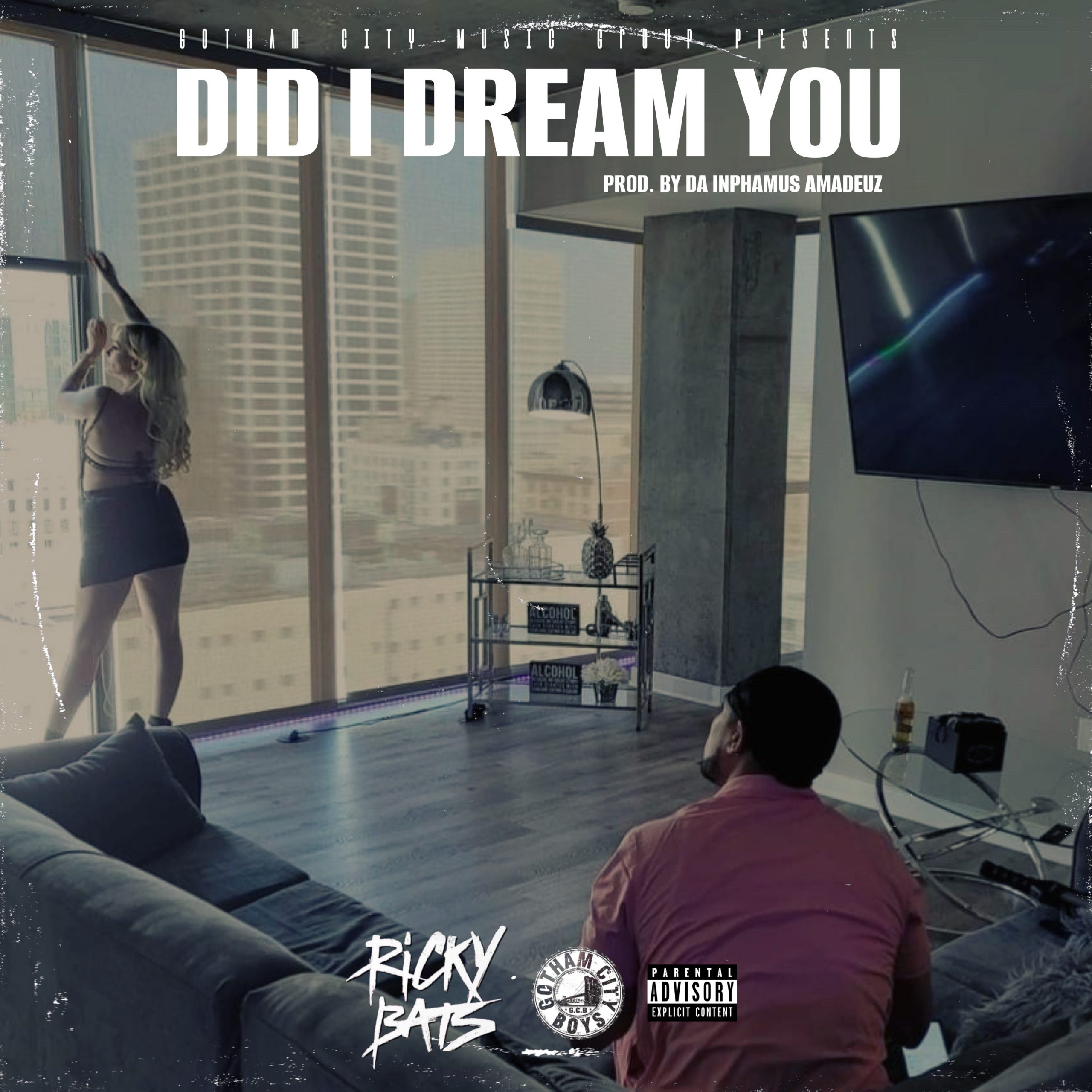 Music is all about being creative. Showing the world how special your mind and style is to create records they fall in love with. It’s hard to grab the attention of the masses as an emcee nowadays. So many emcees are out there trying to make their mark in the game and it almost makes the task impossible for so many up-and-coming artists. Ricky Bats is one of those stars who has scaled through all the difficulties he passed through when coming up and now currently he is making waves in the music industry especially with his new debut album “Visions Of A Prospect” which was released on the 2nd of September, 2022, under the Gotham City Music Group Inc, an independent record label which is currently maintained by Ricky Bats himself. The album has a Hip-Hop, R&B vibe spiced up with guest appearances from incredible artists like Tony Sunshine and Dyce Payne which keeps the audience coming back for more.

The first song is a lively, melodious song called “Did I Dream You” which was produced by Da Inphamus Amadeuz. The second song titled “Ain’t A Thing” is a fun, upbeat track featuring multilingual Rafi Oso on the hook. Videos for both songs can be found on his YouTube channel and also on his website at RickyBats.com.

Check out “Did I Dream You” produced by Da Inphamus Amadeuz on YouTube:

In this album, Ricky Bats goes deep into his personal experiences and emotions on how he felt when he was still coming up with tracks like “I Got You Baby” and “Like Son Like Father”, and how he battled with himself when he was growing up in songs like “Inner Childhood”.

Ricky Bats brings star power to the music that radiates to the fullest on the release of his new album “Visions Of A Prospect”. The album which was released under their infectious energy catches you immediately, with bravado to the approach that is engaging and makes you buy into them immediately as promising music stars. The vocals pack a punch in every line with them delivering with a strong flow with no hesitation to make sure-fire hits for the world to enjoy.

Check out “Visions Of A Prospect” on Spotify: