Rick Ross Delivers A Spectacular Performance At Concert In Lagos 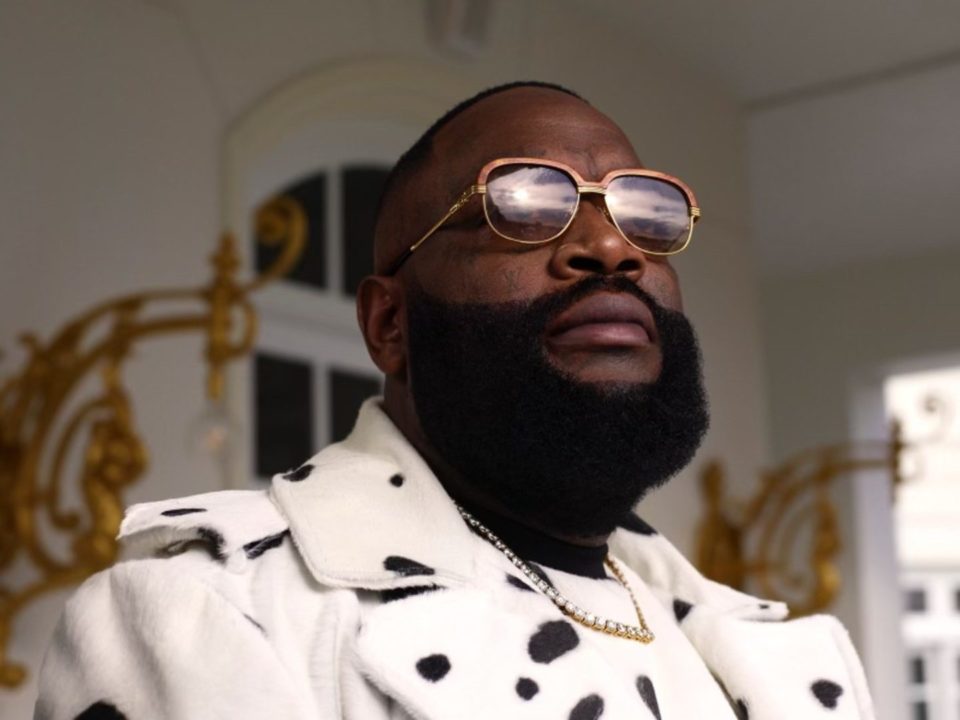 International rapper Rick Ross had fans on their feet with his one-of-a-kind performance at his concert in Lagos.

Award-winning rapper and performer Rick Ross stunned fans with his performance at the event ‘Rick Ross Live In Concert’ held at the Eko Hotel and Suites in Lagos on Thursday, April 14, 2022.

The news of the rapper making a return to Lagos, Nigeria was met with excitement as fans of Rick Ross finally got the opportunity to see him perform live on stage.

The rapper performed his greatest hits such as ‘John,’ ‘Bugatti,’ ‘B.M.F,’ and so on as fans responded to his performance with vigour and energy that shocked the superstar as well.

Watch The Performances Below: