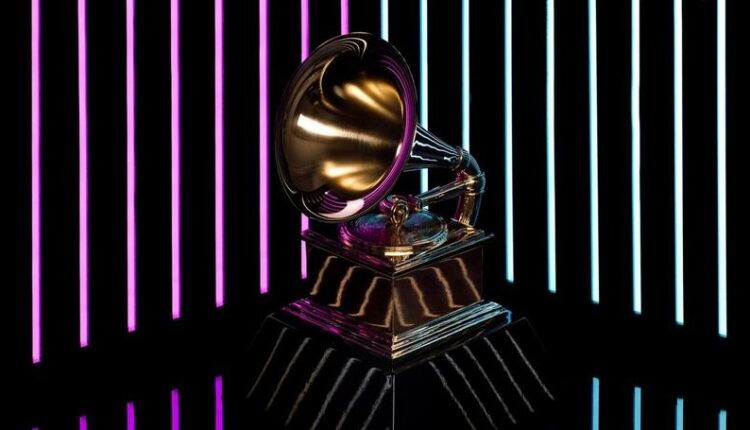 The Recording Academy has announced the full list of presenters as well as special performers at the 2022 Grammy Awards.

The Recording Academy today, Friday, April 1, 2022, has announced the full list of presenters and the special performers scheduled to feature at the 64th edition of the Grammy Award Ceremony scheduled for Monday, April 4, 2022, at 1 am West Africa Time.

It was also added that only four of the performers at the 64th edition of the award ceremony are not nominees for the prestigious award.

Here is the full list of the main performers:

#HOTTIES, get excited! Megan @theestallion is presenting at the #GRAMMYs. 🔥