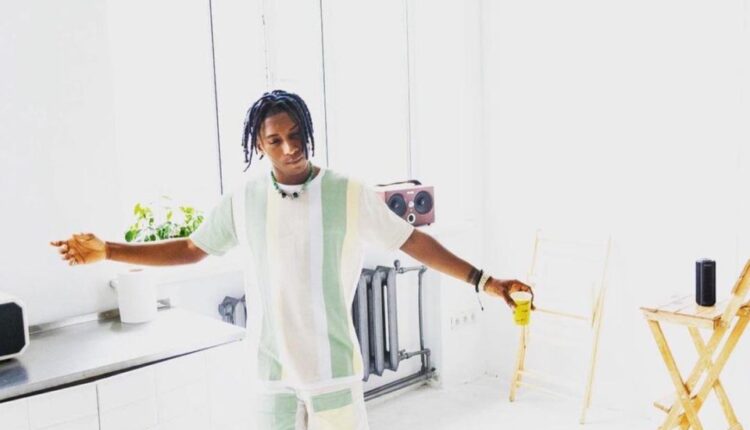 The street-hop singer is back with his second single of the year, which he titled “Many Things.”

The gifted singer has rendered a mellifluous new tune, which he titled ‘Many Things’. It is his second official single for the year, a follow-up to ‘My Friend‘ which was released back in January.

Just as the title signifies, Bella Shmurda talked about “many things” in the new single, from friendships to animosity, enjoyment to displeasure, to frugality. According to the singer, the new tune will serve as an appetizer before his next official single drops.

As expected, music lovers are already airing their thoughts about the new tune. See reactions below.

If there’s one thing I like in Bella Shmurda, it is the metaphorical lyrics. His lyrics are often deep, no cap.
This new jam didn’t disappoint as well👍
Many Things dey baba head😂😂😂😂😂😂😂😂😂 pic.twitter.com/uWxDDtaBMf

This Many Things na correct jam.

Good for finding your vibes while coding. On replay till I solve this feature today pic.twitter.com/uyiMCOt4ni

Davido Set To Collaborate With Pheelz On His New Album

Black Sherif Reveals How He Met And Collaborated With Burna Boy