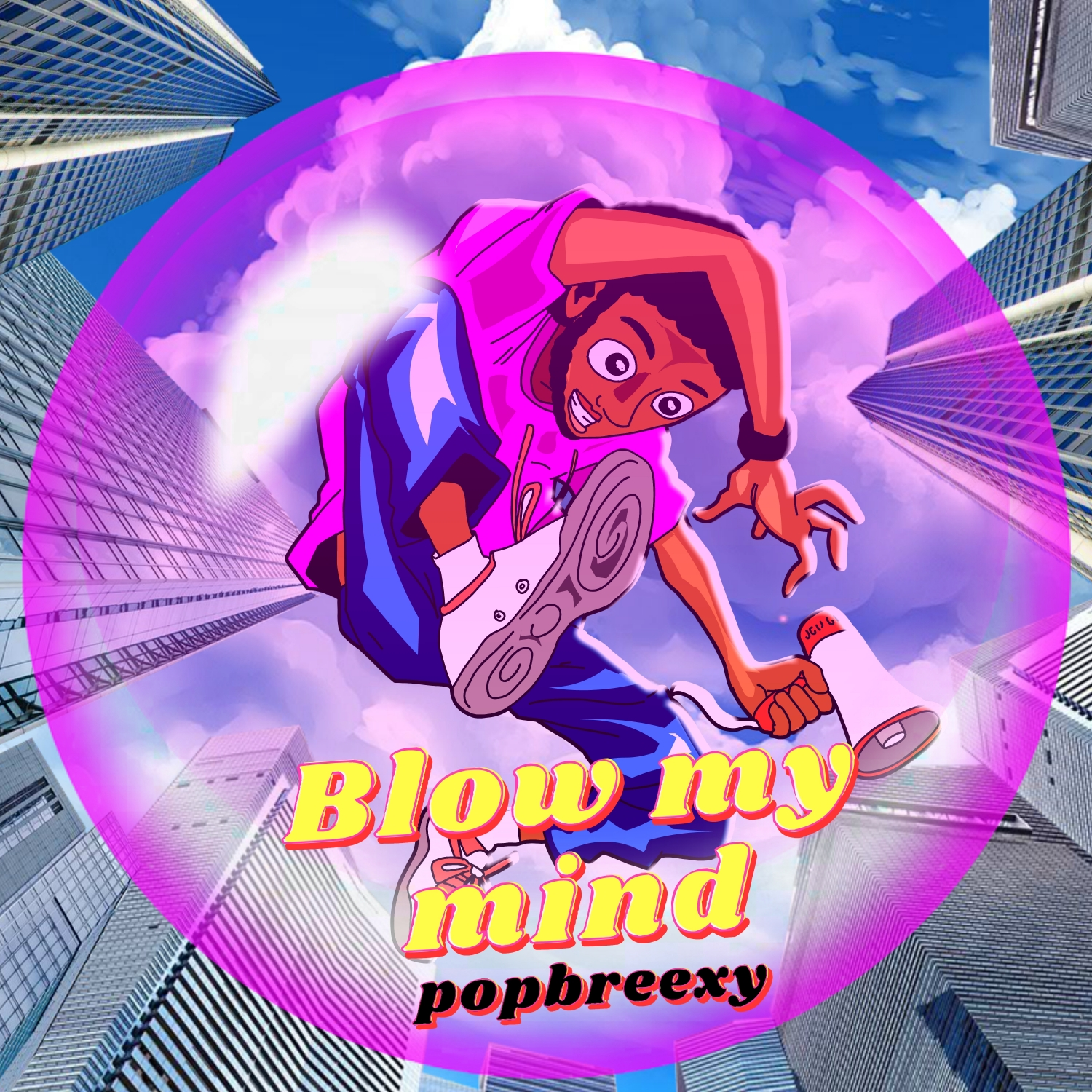 Fast-rising Nigerian Afro Pop and R&B singer Kenneth Chinagoro Okorie, popularly known as Popbreexy is back again to the music scene with a mind-boggling new single dubbed ‘Blow My Mind‘.The newly released single ‘Blow My Mind‘ is a very cohesive body of work, which saw Popbreexy, in his element, and showcased his many talents as we have never seen before.

Hailing from Ebonyi State, in Nigeria, Popbreexy developed an early love for Afro Pop and R&B as he grew enamoured with classic anthems by the likes of Burna Boy and Wizkid, inspired by their ability to empower millions of fans across all demographics. Bursting on the music scene at the age of 12, with his first song ‘Sweet Love‘, Popbreexy has no plans of slowing down anytime soon.

Be that as it may, Popbreexy released his debut album titled, ‘Call Me Popbreexy‘ in the yearv2021. The tracks that featured on this album, such as ‘Testimony‘, ‘Decision‘, and ‘You‘ helped kick-start his creative edge, thus earning him a position within the industry. Later on that year, he released another single, ‘NFS‘, all in leading up to his latest, ‘Blow My Mind‘ which was produced by Tino Santa.

In summation, Popbreexy’s new single, “Blow My Mind”, is out now and looks set to build further on Popbreexy’s momentum. The track is an empowering Afro-Pop love song which sees Popbreexy feeling all cozy, wooing his love interest over the mellifluous instrumentation of the track with lyrics such as: “I want you personally, love the way you dey roll your body and I just want to let you know that you dey blow my mind“.’

Check out the song below.

STREAM “BLOW MY MIND” BY POPBREEXY BELOW