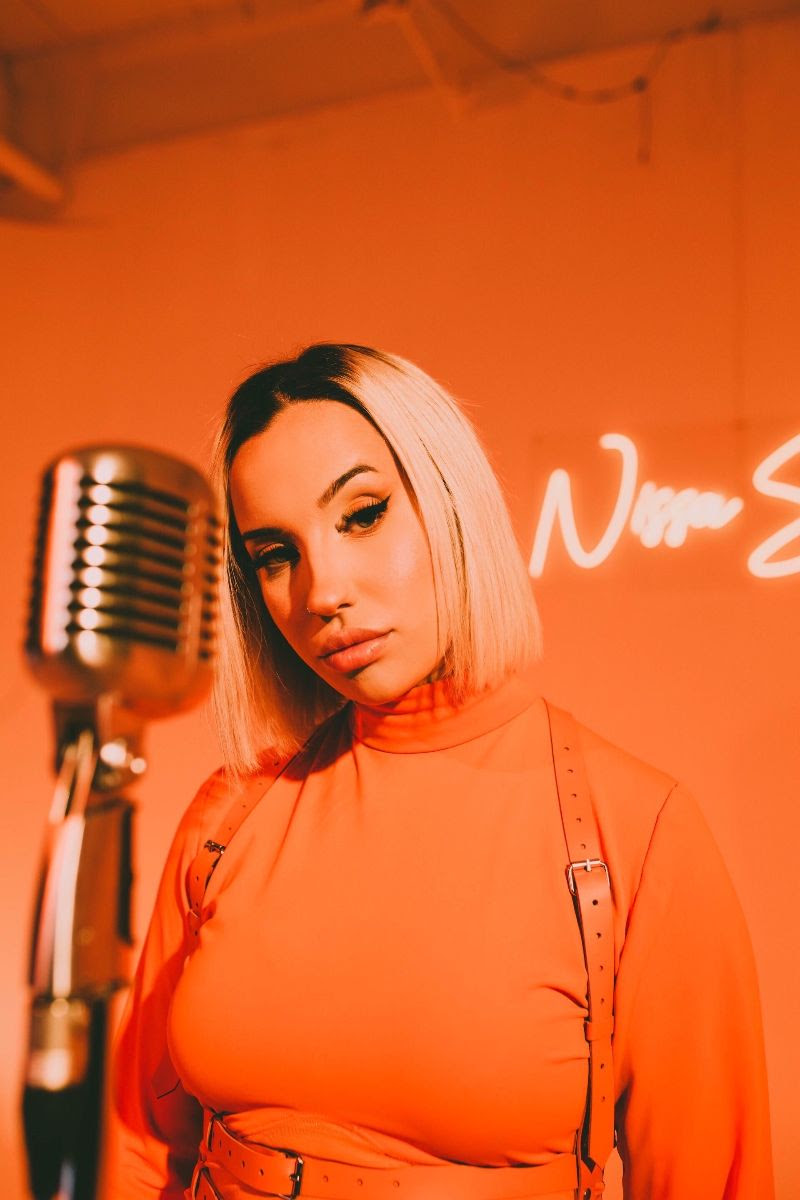 In an era where new music genres are birthed at lightning speed, multi-genre Seychellois Creole- Canadian independent singer, songwriter NISSA SEYCH has arrived to prove being different is what she excels in. With a massive fusion of reggae-afrobeat-dancehall-R&B & Hip-Hop where she has found her musical home, Nissa takes every listener on a multi-dimensional lyrical journey.

An Alpha female, who believes in “Know your worth, what you want & what you deserve”, Nissa’s music aims to inspire and educate other women that it is possible to make a living as an artiste by being your most authentic self. In her own words, “Women are more than just a pretty face”.

Her passion for songwriting was unveiled at the age of 8 when she realized that words in her heart canturn into a song on paper.  Highly influenced by the Creole culture, her vocal style has always been eclectic and deeply rooted in her being. Nissa’s typical childhood days were spent going through her father’s CD collection and analysing the works of Stevie Wonder, Michael Jackson, Lauryn Hill, Mary J Blige, Brandy, Ace of Base, Marvin Gaye, Bob Marley, The Temptations, Shania Twain and many more accomplished artists.

After 12 yearsof soul-searching;having dealt withdifferent music labelsinfluencing her visionand after devoting endless hours honing her craft at home and in studios, Nissa has developed impressive songwriting skills and is now ready to take on the world. Today, brand Nissa is one that stands for womenempowerment, a fusion of multiple music genres that boost afro-sounds, integrity and fashion that identifies oneself.

A cross-border artiste who is driven by a strong desire to inspire the people around her, Nissa hopesto use her platform to encourage and help others where necessary. The future is here and she is Nissa!