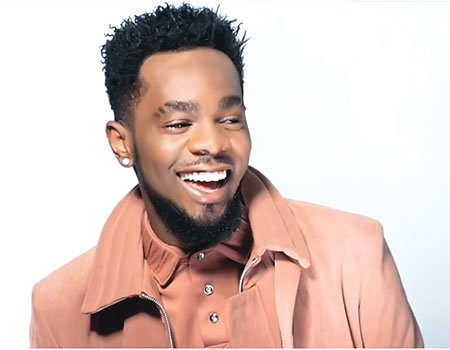 Patrick Nnaemeka Okorie, better known by his stage name Patoranking will be releasing his new album dubbed ‘Three’ on the 28th of August.The highly talented dancehall artiste has released the tracklist for the album which consist of twelve songs including latest hit single, Abule.

However, the star-studded album have guest appearance from Sauti Sol and Tiwa Savage with production credit going to Telz, Ctea, Kamera and many other.

Shatta Wale – Who Tell You?