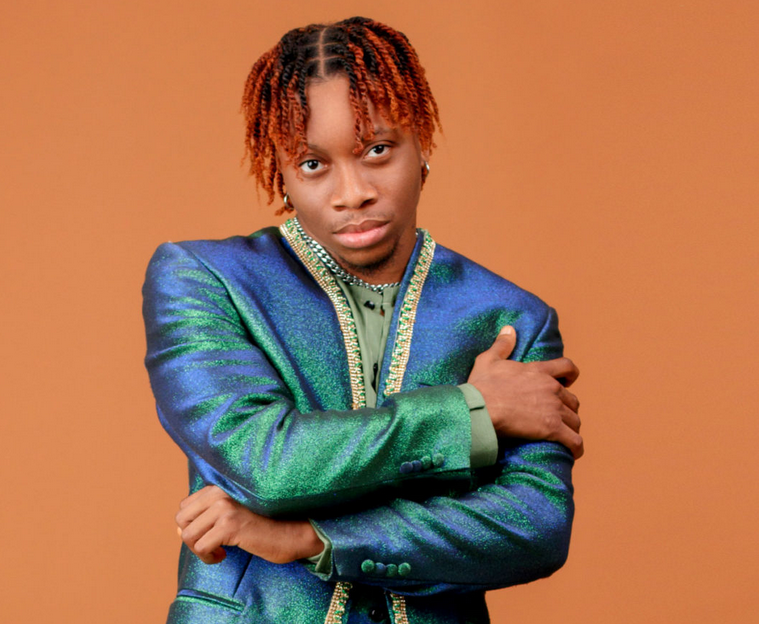 This information was revealed by the record label via a Twitter post on their page where they put up a short video introducing Oxlade while also teasing a new single on the way. The video was put up on the 9th of March and Oxlade was additionally welcomed by Columbia Records which is also an American record label owned by Sony Music and is a subservient of Sony Corporation of America.

Epic Records was founded by Columbia Records and is home to global stars like Travis Scott, Camila Cabello, 21 Savage, Future, Mariah Carey, Bobby Shmurda and many others.

Oxlade’s forthcoming single under Epic Records Want You is set to be released on the 18th of March.