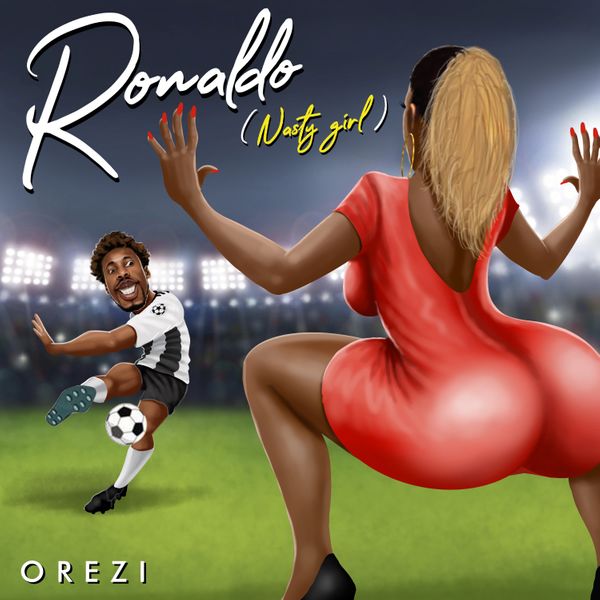 Be that as it may, the newly released single “Ronaldo (Nasty Girl)” is a mid-tempo Afro-Pop sound where Orezi is aiming to score a goal inside a girls net.The song was produced by the enigmatic producer, Blaq Jerzee. Stream, download and share beneath.