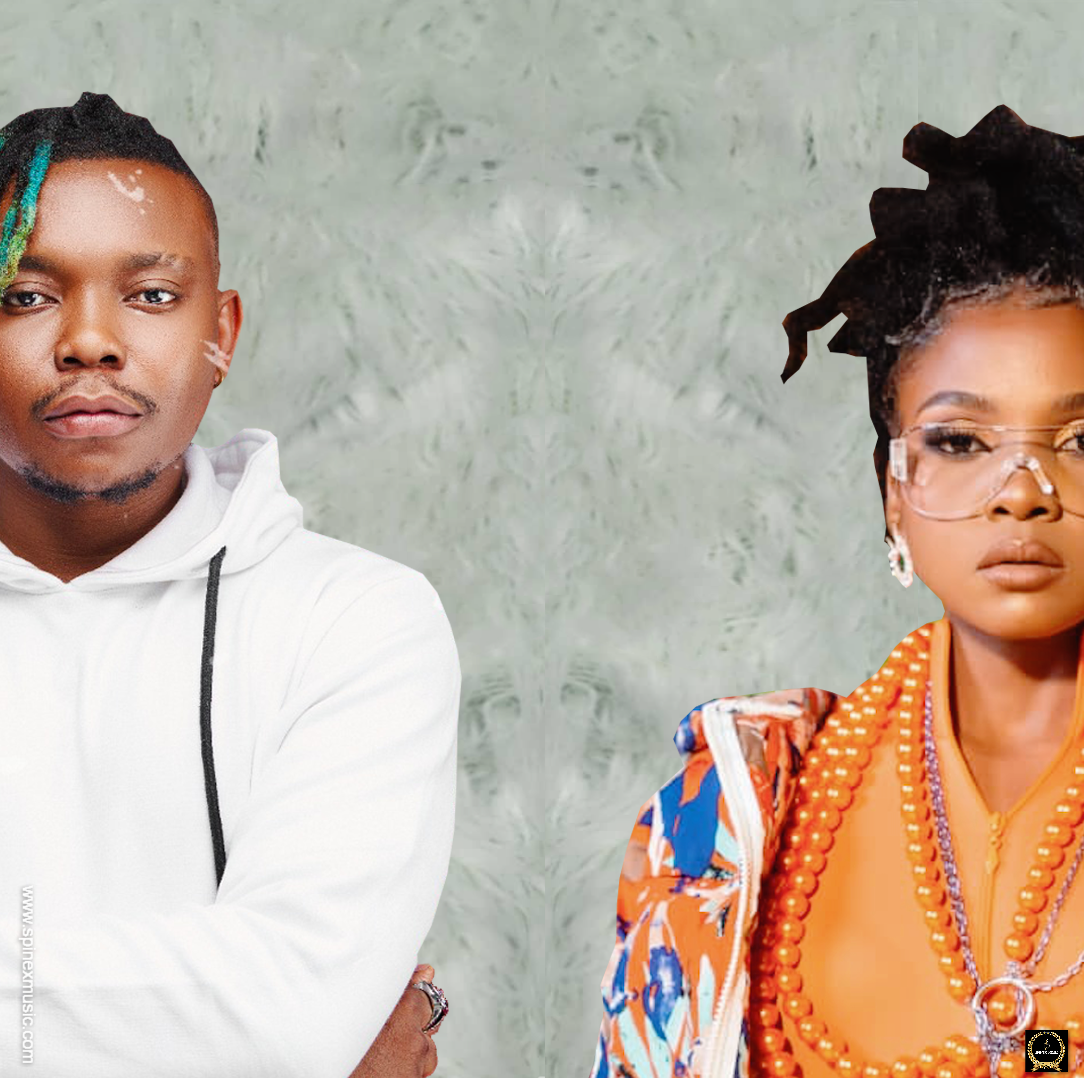 Be that as it may, ‘sere’ was produced by these amazing records producers Drumatik, Simba Tagz and Sterry0”. The newly released single ‘Sere’ serves as a follow up to Olakira’s previous single dubbed “Maserati” that is chatting in may countries right now .The dreamy-vibe single was carefully written with good lyrics that will definitely make you get addicted with this new song ‘Sere’ after listening to it.

In furtherance, ‘Sere’ was released alongside with a music video that was shot in Tanzania and directed by award wining video director Kenny. The visual had in appearance beautiful African ladies on set to make the video worthwhile. Check out the audio and official music video below