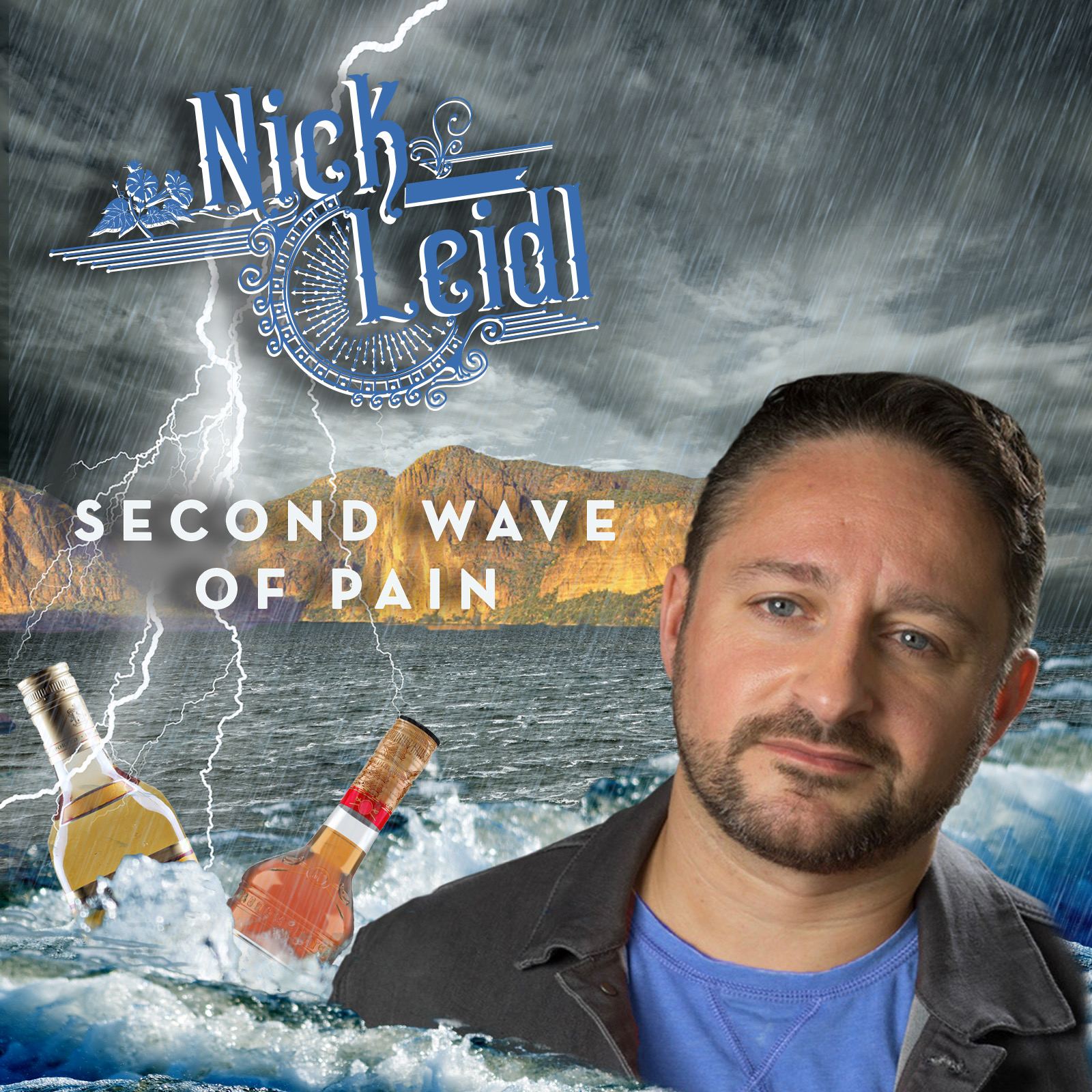 Nick Leidl – Second Wave Of Pain– Does grief come in waves? It sure feels like it in Nick Leidl’s new tear jerker “last call” ballad, SECOND WAVE OF PAIN.

Leidl has seen rapidly growing success in the country music world with his debut single “Friend Zone” reaching #20 on the itunes country charts and his brutally honest love tune, “Something About Her” hitting #32, respectively.

Not bad for a guy who wrote his first song in June 2020 and openly admits that, at that time, he knew three chords and never sang before.  Fast forward to now, and he’s had 3 songs chart in the Top 50 on Itunes and very impressive streaming numbers on Spotify.

A musician with lyrics that can truly tug at your heart strings, Leidl started as DJ before becoming a stand up comedian.  Sure he can make you giggle, but in Second Wave of Pain, he’s all about making you hold back tears.

For more info, find Nick on Social Media @NickLeidl and listen to his music on all streaming platforms.  You can also find his comedy on Youtube.