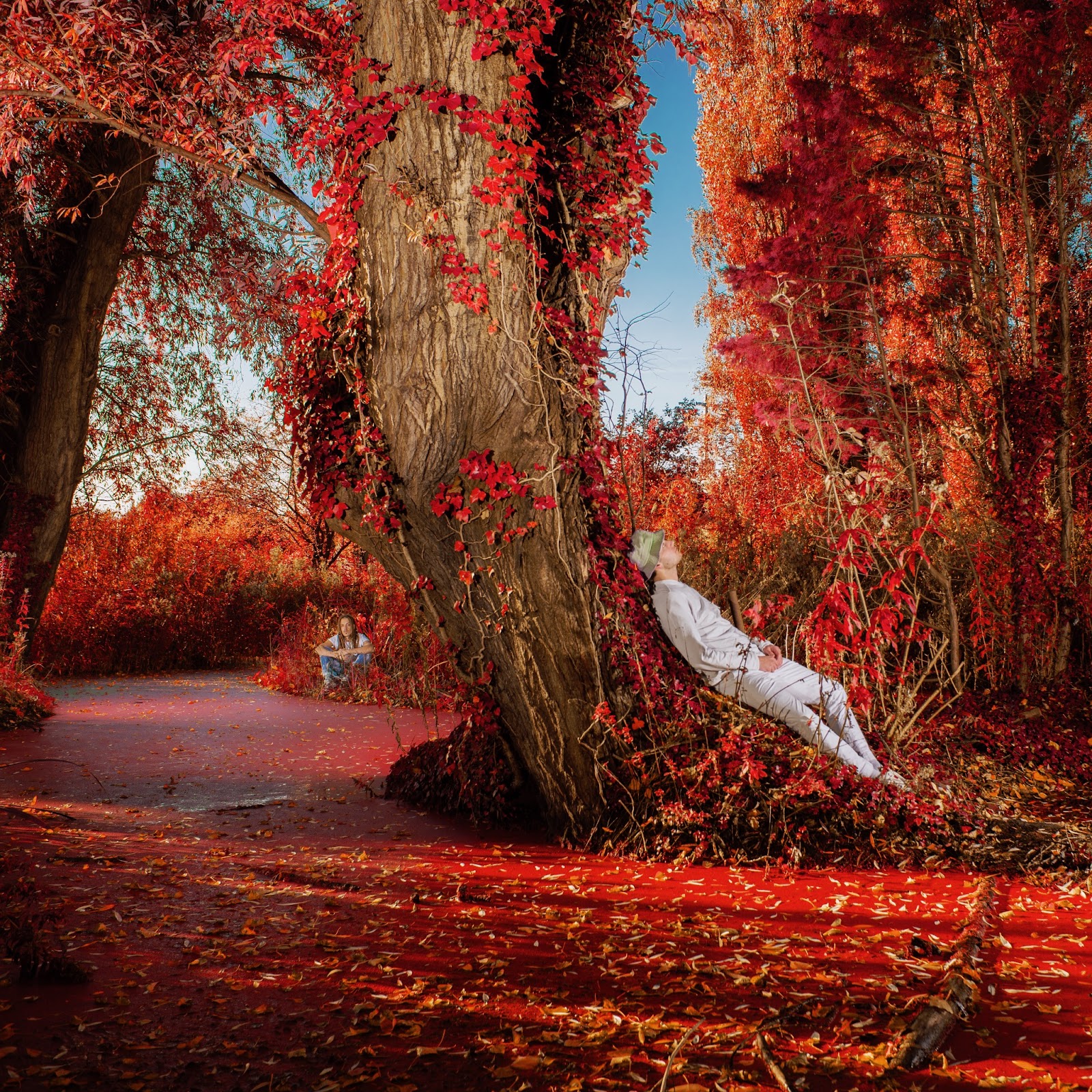 NEWĀRK are an explosive and innovative hip-hop duo from the Netherlands. Currently Rotterdam based, two multi-faceted artists Wessel Slager and Zep Barnasconi together create soundscapes that differentiate from the everyday. Their name stands for ‘alternative languid hip-hop music’, and this is certainly what this creative pair bring to the table.       With a plethora of material at the ready, they have performed up and down the country with their staggering live performances, and look to continue their momentum with their debut album ‘Flowers That Don’t Exist’.

The title-track of NEWĀRK’s debut album creates a chill, soulful soundscape but sings about the expectations & imperfections in a relationship. It’s a good-vibe but meaningful and that’s what gonna change the world. NEWĀRK share more about the stand-out track:

“It is about the feeling that the women in my life gave me. When I got close with a woman it always felt like we knew each other so well and nothing’s going to stop us but in the end there’s always that little thing that you want and the other one doesn’t. Both ways. The flowers that don’t exist are not bad at all. I think most flowers are very beautiful but I don’t blame the ones that don’t exist.”

The duo have a chemistry that has formed over time, and have now effortlessly created a seamless and harmonious concept and sound. Being life long friends has brought a real energetic feeling and presence in their music, combining their love for jazz, hip-hop and pop all into one unique offering.

With a concrete focus also on their visuals and representing themselves in a whole new light, NEWĀRK have created their own brand of emotionally fuelled alternative hip-hop, and ‘Flowers That Don’t Exist’ trademarks this direction.

Speaking on the meaning behind the album NEWĀRK explains:

“This album is a whole journey for us, the oldest track was made in 2018 and the newest is from a few weeks ago. This album is about self reflection, love, feeling good and feeling bad. We are so happy we can finally share this with the world.”

Jay Productions And Mars Return With “5 to 9”