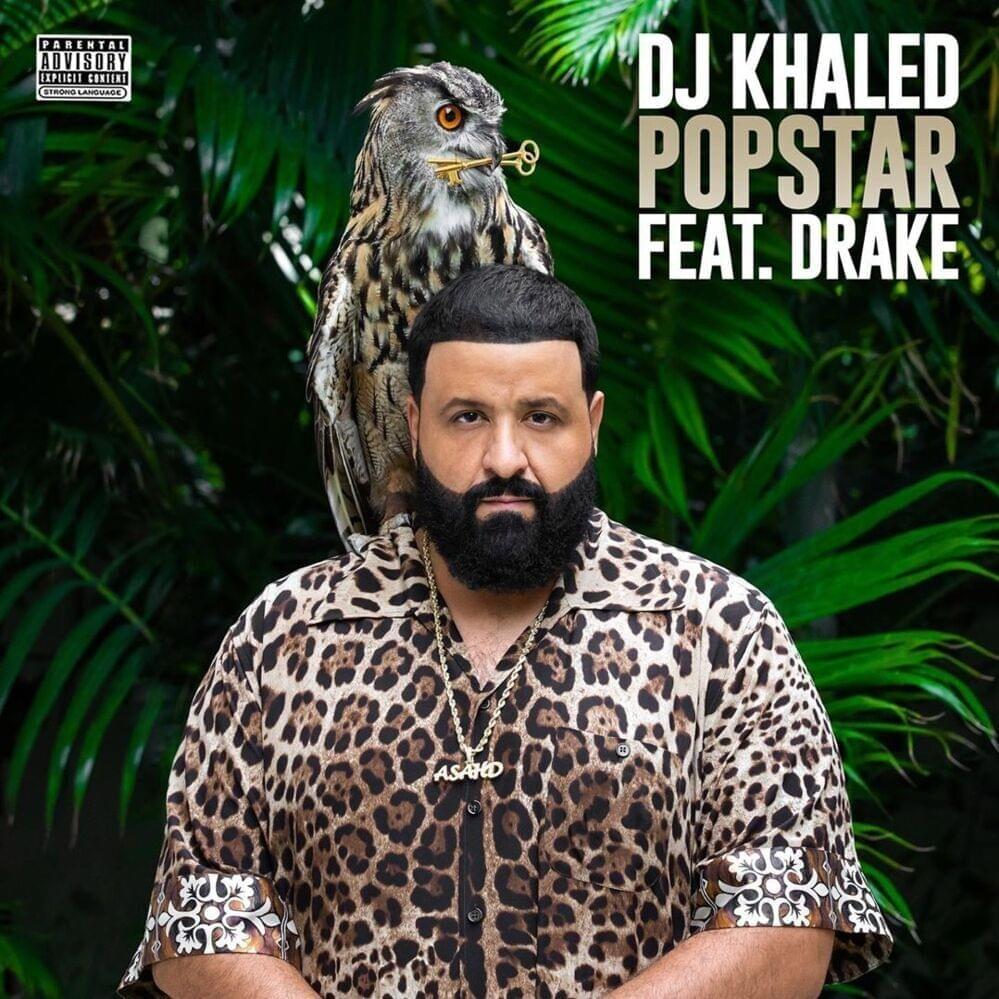 “Popstar” was released in July alongside “Greece” and debuted at No. 3 on the Billboard Hot 100. Both tracks are set to appear on Khaled’s upcoming album “Khaled Khaled”..The eight-minute clip, was directed by X.Watch and share beneath.