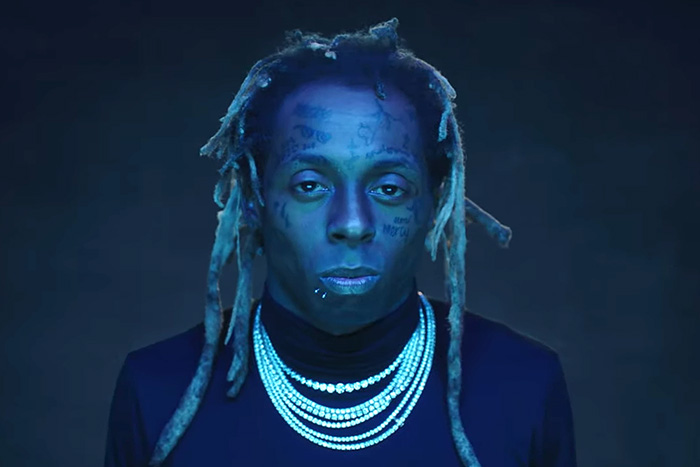 American rapper Dwayne Michael Carter Jr., better known by his stage name Lil Wayne, is back with thhe official music video for “Big Worm” off the deluxe edition of his Funeral album.

On ‘Big Worm’ Lil Wayne reflected on his two decades-long career by morphing into different versions of himself throughout the years.

Last week, the 37-year-old raper released his 2009 No Ceilings mixtape for the first time. He is now readying two new projects including No Ceilings 3 and Tha Carter VI.The virtual was directed by Ray Kay‘.