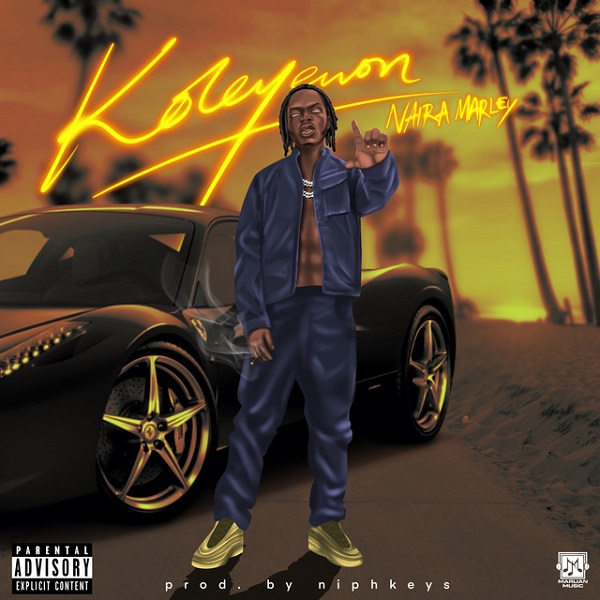 Nigerian singer and leader of Marlian movement Azeez Adeshina Fashola, known professionally as Naira Marley, is wrapping up the year with a new song titled “Koleyewon” to spice up the yuletide season.

In furtherance, Naira Maley released Koleyewon alongside another song titled “Chi Chi” after much teasing on his Instagram page.The song is set to be in his forthcoming project, titled ‘B2DS (Belong 2 Da Streets)’ EP scheduled for release next year.Production credit goes to Niphkeys.Stream, download and share beneath.