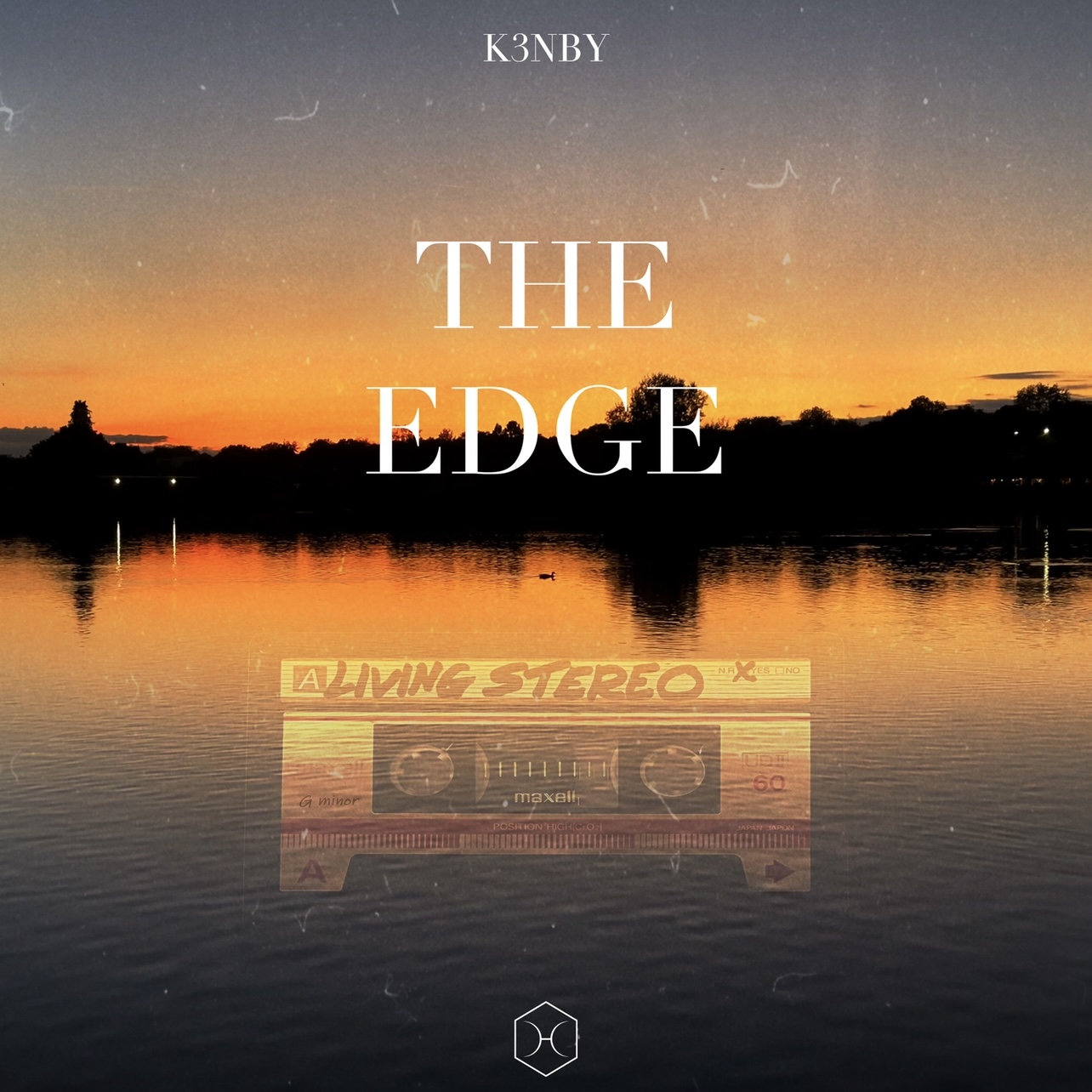 Carter Brady takes you through the recording studio in his new music video for Chasing Vampires (Unplugged).  The video really captures that in-the-moment feeling of being in a studio recording a more gentle, yet raw version of a song. The video is now streaming on VEVO. Click here to watch.

“I had been wanting to do a more officially recorded acoustic version of Chasing Vampires ever since I had recorded most of my latest album “Blue Reverb.” I wasn’t sure at first if I wanted to release it as a bonus track with the rest of the album or if I wanted to release it separately at a later date. I eventually decided to make it a single and release it alongside a music video. I think that having multiple versions of a song, particularly this one since it was one of the first songs from the album I shared with people, is a cool concept and gives people a chance to hear something in a more fragile and stripped-down state, often giving them more ways to like a song.” – Carter Brady

Carter Brady’s unplugged version of his recent release “Chasing Vampires” is the free and easy release we desired to channel Brady’s true singer-songwriter. With the simplistic instrumentals of just an acoustic guitar and light keys, we get the chance to feel the sweet mellowness of Brady’s voice, paired with the thought provoking lyrics. Similar to John Mayer or Jack Johnson, Brady hits home with catchy lyrics that’ll motivate your body to sway. Whether you’re looking for a track for your acoustic set or for a casual hangout, Chasing Vampires Unplugged is just right for you.