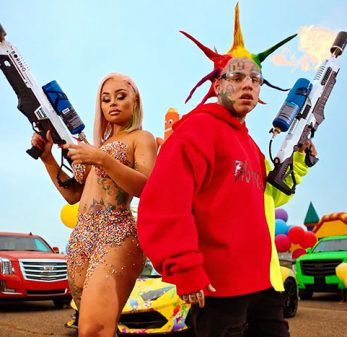 After successfully releasing his long-awaited album dubbed “TattleTales” Daniel Hernandez, known professionally as Tekashi 6ix9ine comes through with an official music video to commemorate the release of his new album.