Music: PROGedia – We Are The Night 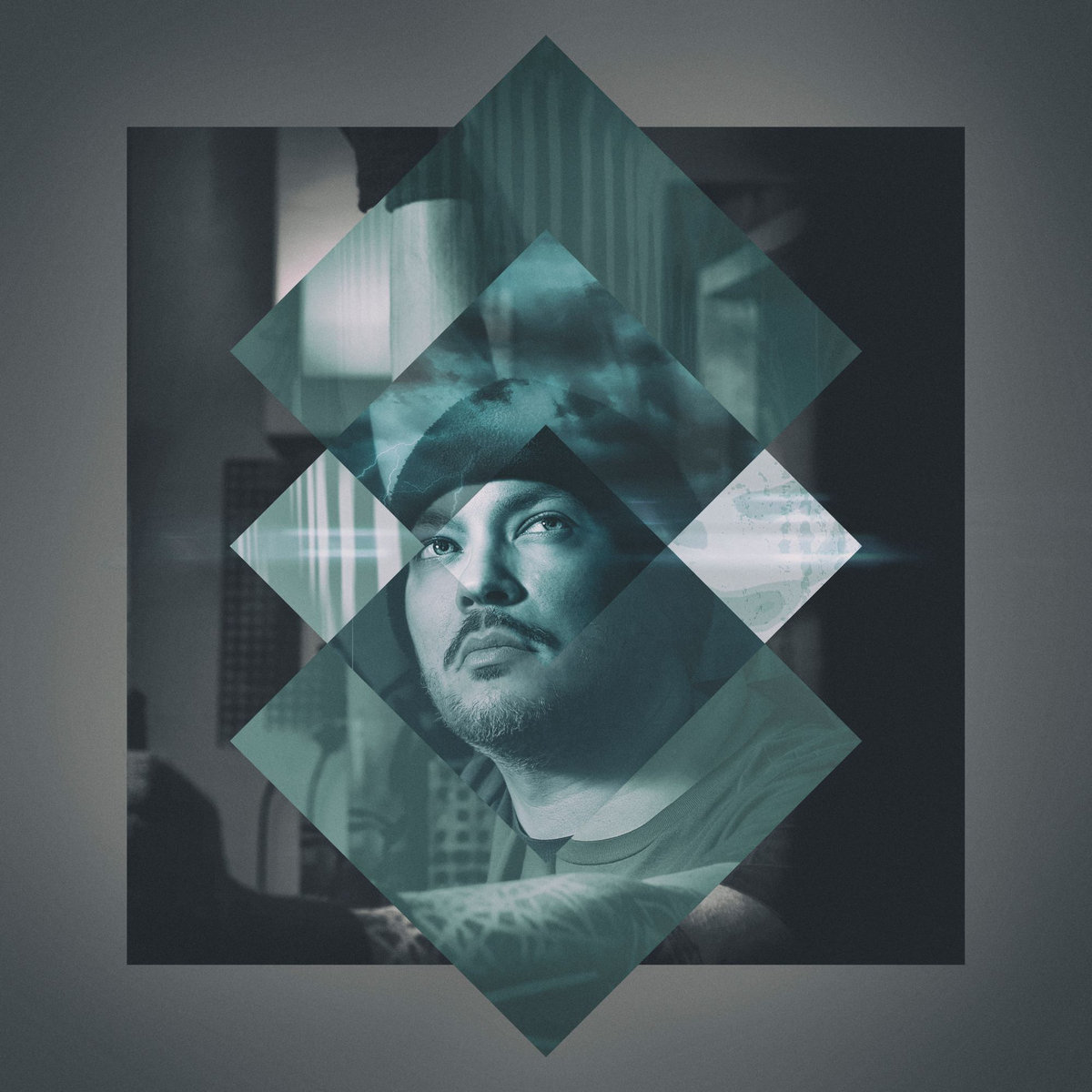 The leading track of his upcoming album ‘DIÓSCURI’, it comes out on 5th November alongside a pair of sumptuous remixes by the renowned British DJ and producer Charles Webster through the legendary Belgian independent dance label R&S Records. Previously known as Majong and Nardis, Fed Conti is no stranger to the music scene, with his original works and remixes released through industry titans such as Universal UK, Ministry of Sound, Buddha-Bar and Cafè del Mar, and supported by club veterans of the ranks of Roger Sanchez and Carl Cox.

‘We Are The Night’ perfectly captures the essence of Fed Conti’s new alias PROGedia, from its aerial melodies and genre-defying experimentation, to the hauntingly beautiful visuals premiering alongside. A true match made in heaven, Italian director Alessando Amaducci transports viewers to an artistic dream of psychedelic aesthetics and mythic settings, bringing iconic works of art to life and visualising the exhilarating ride that is PROGedia’s music.

‘We Are The Night’ is the result of Fed Conti completely resetting his life away from the hectic city lifestyle, social confinements and industry banality, and reconnecting with Nature and rediscovering his creativity. Following a long and fruitful career, mixing Jazz upbringing, passion for goth culture, and underground rave parties, the producer embraces music weirdness and lets his wild imagination dictate the direction. Speaking of his ingenious recording process, Fed Conti says:

“It’s just pure music anarchy, reordered after sampling from my eclectic music taste, made of years of experiences in very different genres. When something magical comes out, I create a beat which gives the direction, play a free psychedelic jam with nasty vibes, re-sample, add new arrangements and design the production shades. There is still so much to invent on odd beats in modern music.”

Growing up as the odd kid with musical obsession, isolated in the Italian countryside and surrounded by his dad’s synthesizers, Fed Conti let his freaky imagination lead him to experiment with psychedelic noises and surreal soundscapes from a very young age.

Never afraid to fight Jazz purists with his Jazz-Prog-Rock roots, he would study under the great Shirley Scott. Mastering a wide array of instruments, keyboards remained his true passion, embracing the responsibility of playing his signature Hammond organ alongside the likes of Zucchero, Benny Golson, Mike Stern, and Mel Gaynor. Conti’s cultivated experimentation would eventually create a trademark producer, releasing across the biggest music labels in the industry, featured across campaigns for giants such as Coca-Cola, Ford and Atari, and composing for multiple movies and series such as ‘Mr Popper’s Penguins’, ‘CSI: Miami’ and ‘The Ringer’, to name a few.

Continuously adapting to the market and following established trends eventually flattened Fed Conti’s creativity, and 2019 saw the inevitable hard reset in his lifestyle and aspirations. Reinventing himself under PROGedia and meeting electronic visionary and founder of R&S Records (Aphex Twin, James Blake) Renaat Vandepapeliere, gave birth to a new surge in ambient compositions and vast sonic scapes culminating in the hugely anticipated debut ‘We Are The Night’.

With musical influences encompassing the likes of Vangelis, The Prodigy, Frank Zappa, and Led Zeppelin, Fed Conti’s PROGedia is a project not to be missed by music connoisseurs of all backgrounds. With his hugely anticipated new album ‘DIÓSCURI’ and more music in the pipeline, follow his socials for future releases and updates.

Listen To We Are The Night Below

PROGedia - We Are The Night