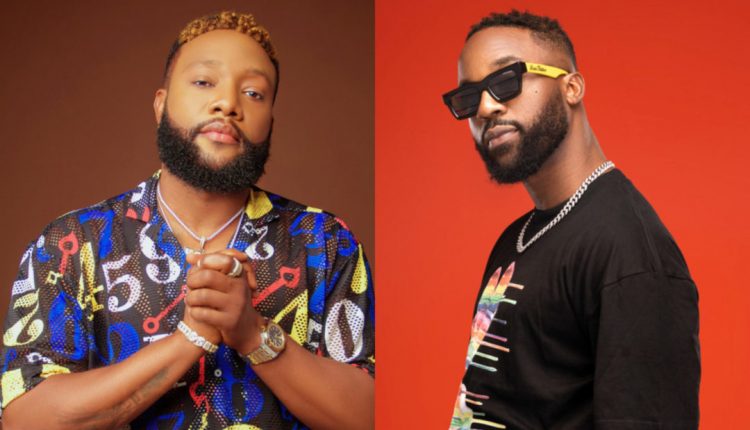 Kcee – Go ft. Iyanya: Kcee and Iyanya have been doing impressively well in regard to their music in recent times. Kcee had a blast in 2021, thanks to the success of his Cultural Praise single which later inspired a six-track body of work titled, Cultural Vibes.

Iyanya on the other hand has been moving seamlessly in 2022. He has, at last, reinstated his place in the music industry after several attempts. With releases like One Side and Like featuring Davido and Kizz Daniel, the singer has once again grabbed the attention of African music listeners.

Now, both singers have decided to collaborate on this impressive joint titled, Go. Led by Kcee and assisted by Iyanya, the song sees both acts love-struck by the beauty of an African woman