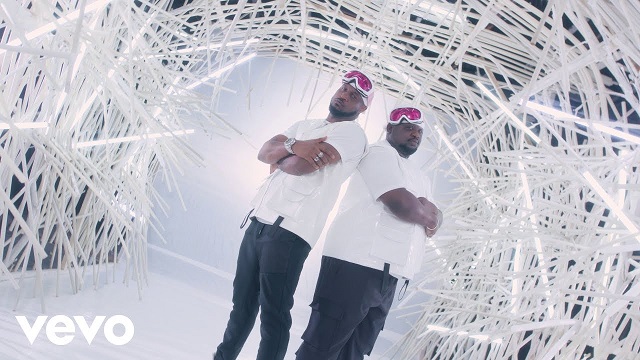 Mr P uncover Black Diamond Boss, Wande Coal as the guest on his song “Follow My Lead” which he has been withholding for few days.

The colourful video was directed by Unlimited L.A.Watch and share below.

Simi – There For You ft. Ms Banks

The Experience 2020: The World’s Largest Gospel Concert Takes Over Tonight!