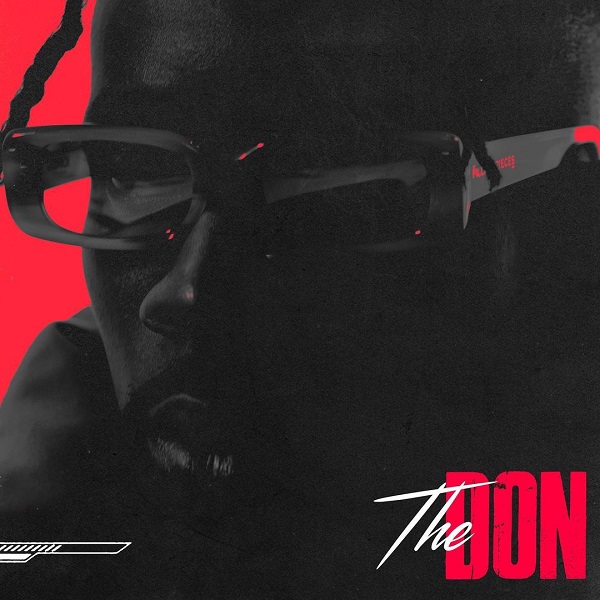 The dreamy-vibe song was released shortly after Mr Eazi took to his social media pages to announce his new song and two new projects, ‘Something Else‘ EP and ‘Life Is Eazi, Vol. 3‘ album.“The Don” was produced by two ace Nigerian record producers, Killertunes and E Kelly.Stream, download and share “The Don” beneath.