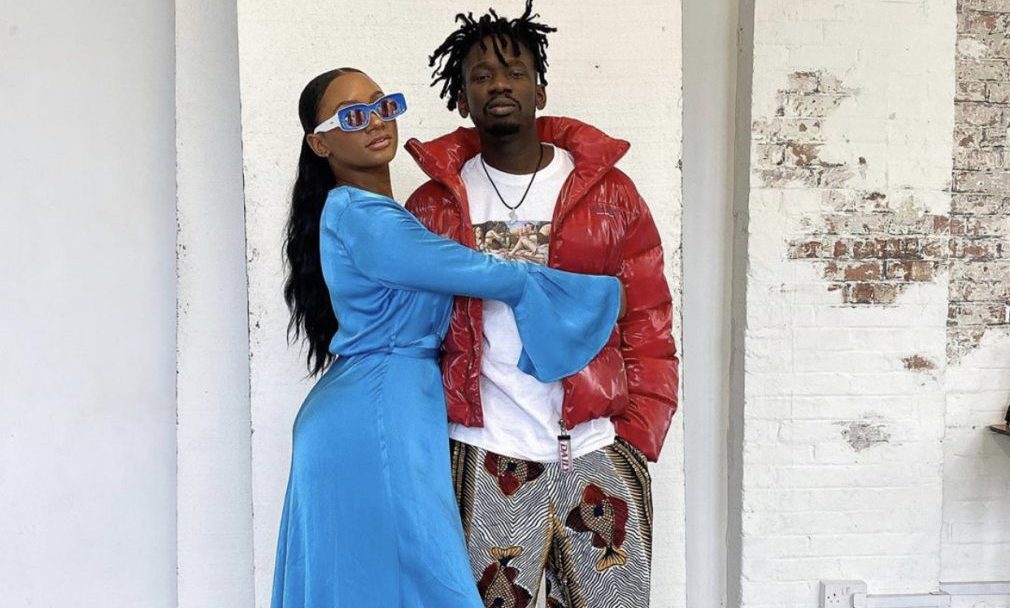 Award-winning singer and songwriter Oluwatosin Ajibade, better known by his stage name Mr. Eazi, proposed to his girlfriend Temi Otedola in a unique and romantic way.

The couple who have been an item for over three years took to their social media platforms to announce their engagement. They did this in a short and soundless 38 seconds clip, which was in a serene environment by the waterside.

Mr. Eazi was seen in the video to have gotten on his knee to propose to her. The couple has always taken to social media to show their affection for one another, from extravagant birthday outings to cute moments on their dates.

We are super excited for the couple and wish them a lot of happiness.

Will Smith Banned From Attending Oscars for 10 Years

Kodak Black Calls Out Jada Pinkett: ‘You Do not Deserve Will Smith’