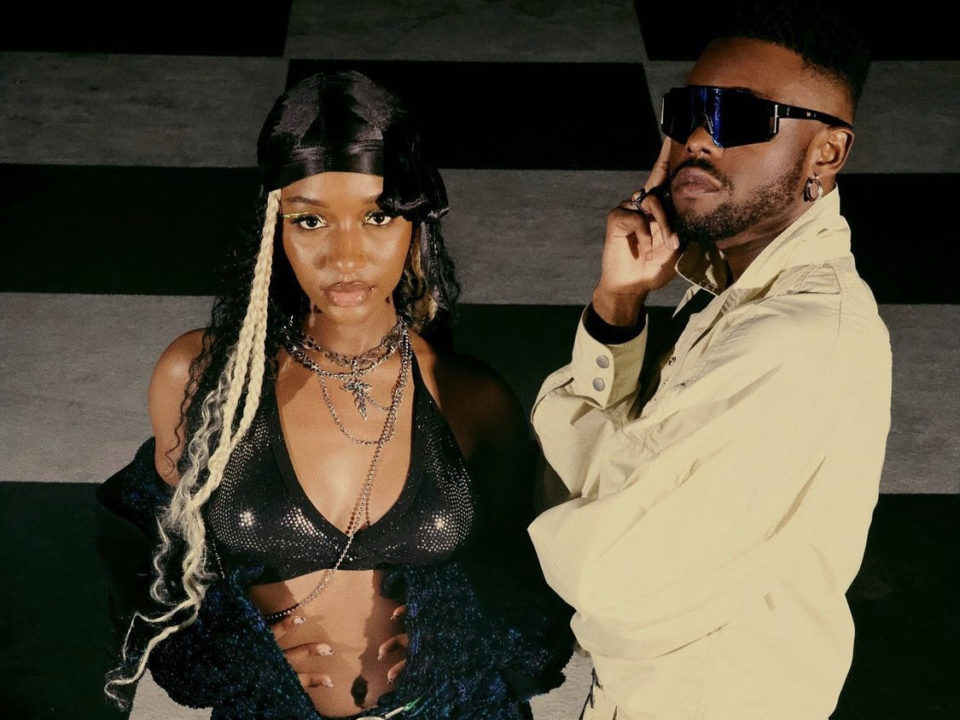 Native Sound System release their first official single for 2020 and it is entitled ‘Runaway‘. On the new record, the music group collaborate with talented vocalists, Lojay and Ayra Starr.

Native Sound System might just have discovered a fantastic duo in Lojay and Ayra Starr as they combine forces for the new tune. The chemistry between both singers is top-notch, we have a sublime record with this.Listen to the new record below.