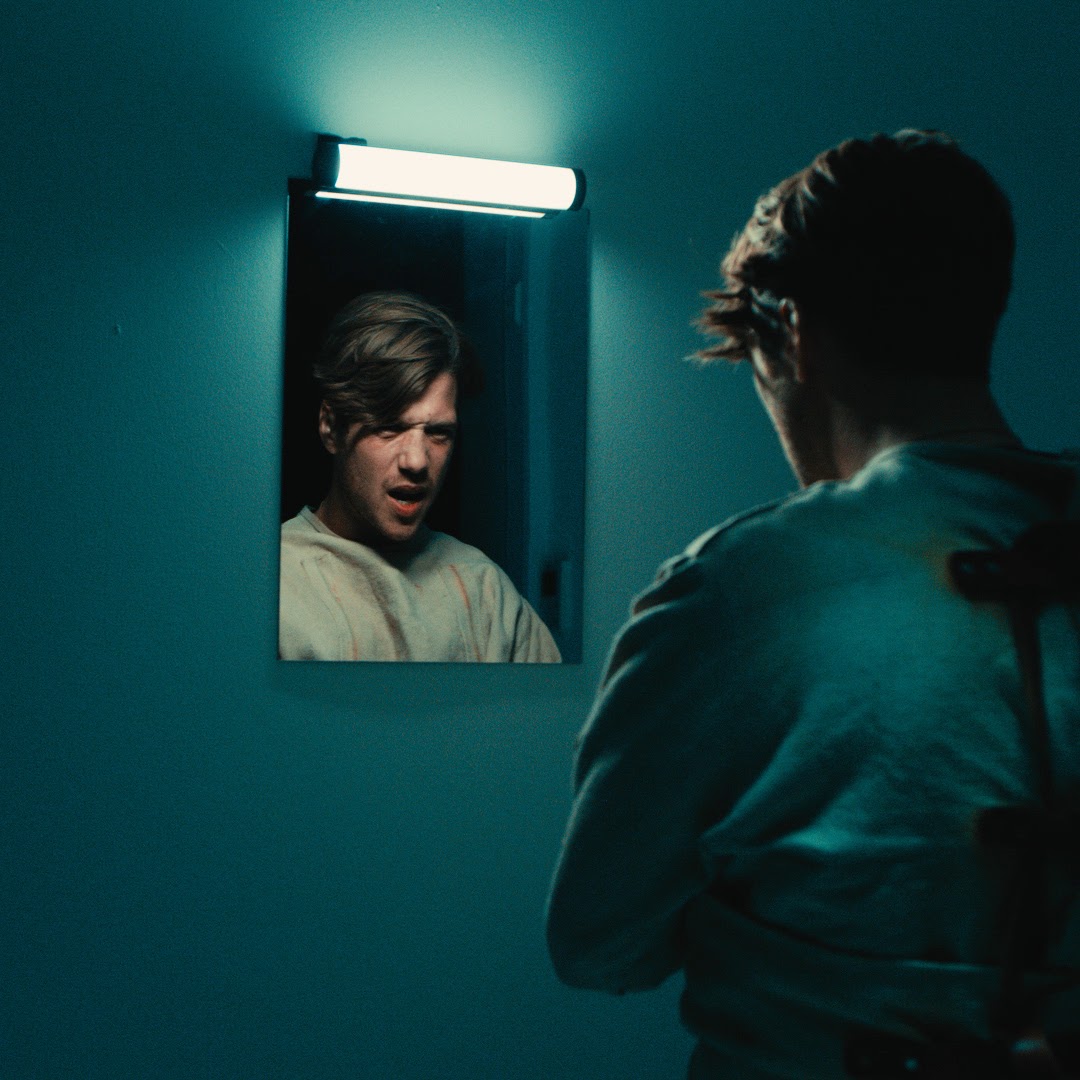 London-based artist Damn Drew is set to release the visuals for his new single ‘Rage’. Delivering a fresh mix of American Hip Hop, Pop/Punk and Rock influences, ‘Rage’ is the first track from his upcoming debut LP. The track is the result of an effortless collaboration with producer and engineer Oscar Moos (Tiana Major9, Lancey Foux), further mastered by the renowned John Davis (Dua Lipa, Killers, Gorillaz) at Metropolis Studios.Already an active ghost writer and consultant, the young artist has already been noticed by the likes of AJ Tracey and Digga D who recorded his GRM Daily-featured ‘Daily Duppy’ at Damn Drew’s own professional studio.

‘Rage’ was born within the confinements of continuous lockdowns and as the sonic recreation of mental instability, imposed on societies worldwide during the global pandemic. Disguised with a captivating contemporary sound and crisp production, the single embodies the diverse musical influences that define Damn Drew as an aspiring singer-songwriter on the rise. Always looking to express deeper meaning in his lyrics and melodies, the artist relies on a rhythmic Hip-Hop flow, catchy guitar samples, and a powerful chorus that draws parallels to the glorious days of commercial Alt Rock. A song that will inevitably get stuck in your head, ‘Rage’ is a powerful commentary on mental issues and inner struggles, Damn Drew’s confrontation with his own demons:

“This song was created in the confines of lockdown and the stress brought with it. I found myself expressing a lot of my inner “Rage” and mental instability that encapsulate this track.”

Born and raised in Ilford, East London, Damn Drew is the embodiment of a generation that grew up with the music of Nirvana and Linkin Park, while also spinning records by Eminem and Jay Z. Drawn to music since he was 15, he breaks established genre stereotypes, writing emotive tracks that seamlessly flow on the fine line between Rock, Punk and Hip Hop, capturing the best of each world and reflecting his current state of mind. Tested to the limit by the uncertainties of 2020, Damn Drew lost his own bar and faced the terrible knews of his mother being diagnosed with cancer. Reflecting on past mistakes and fuelled by all negatives, the artist channels the frustration through his music and rises stronger than ever, ready to take the world by storm.

With diverse musical influences ranging from Juice Wrld and Machine Gun Kelly to Blink 182 and Sum 41, Damn Drew is determined to leave his mark on the UK scene and share his raw energy with live crowds very soon. With plenty of music on the pipeline and few gigs to be announced.