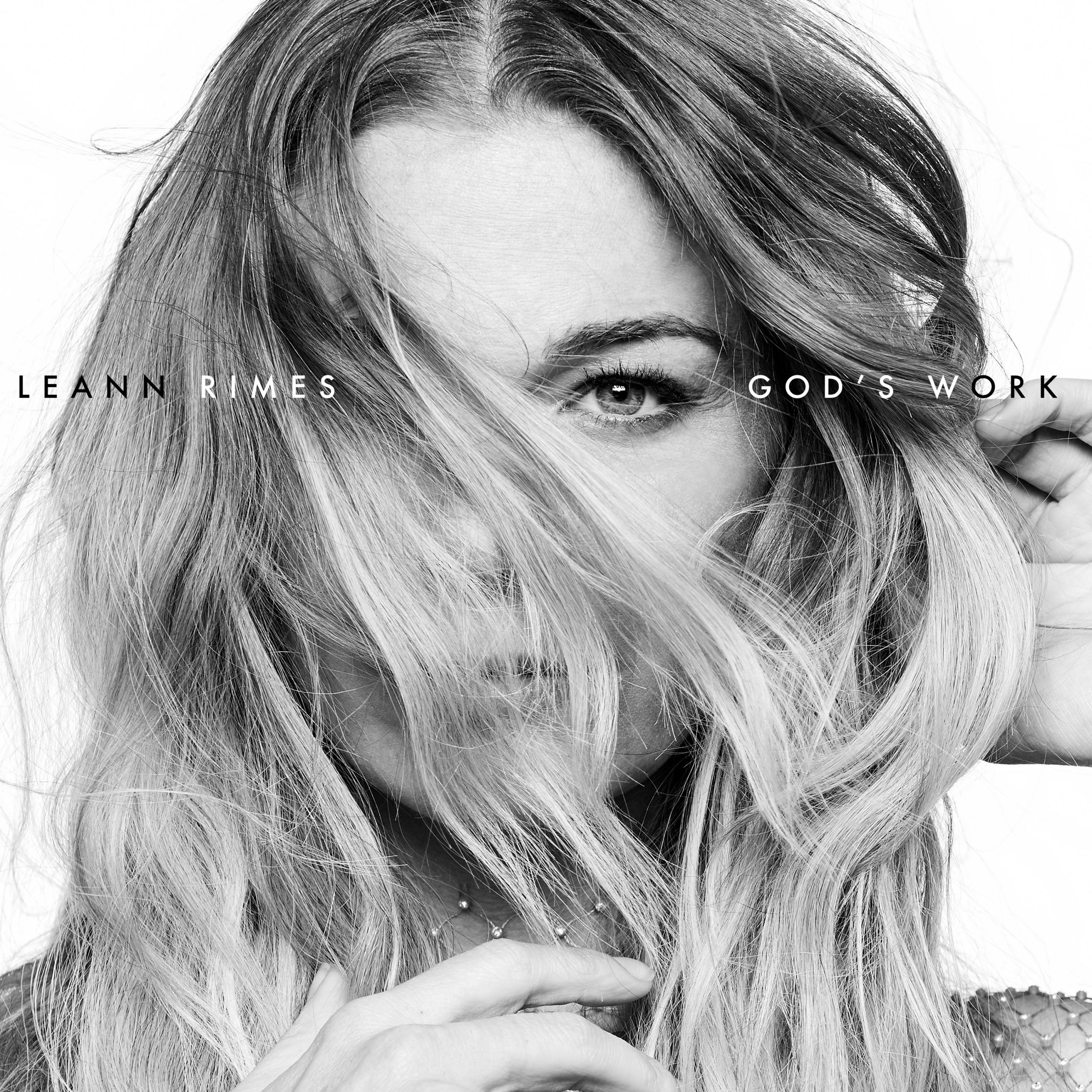 Beginning with the soft undertones of a piano, “awakening” takes listeners on a journey of being able to drop your walls and feel mentally, physically, and spiritually awakened. One of Rimes’ favorite songs on the record, “awakening” is based on her own experience learning to navigate her ongoing depression and anxiety, and getting to a place where she can be vulnerable and open up with the world through her music and her platforms.

“When I was writing this track, I was smack dab in the middle of my own awakening,” Rimes said. “I was going through this overwhelming volume of emotions, and I was really able to channel those feelings of the pain and ecstasy of the awakening, and let them shine through this song. I hope when others hear this song it helps shed some light on the experience of life and the expansion and contraction of the human experience, the way it does for me.”

“awakening” is the sixth song to be released off of Rimes’ upcoming album, god’s work, out September 16th. The full track listing for the album includes a mix of ethereal, rhythmic, and grounded songs that take each listener on their own unique journey, exploring the duality of life and recognizing the light and the dark in new ways. For god’s work, Rimes intentionally chose to go with an all-lowercase album title and track listing, explaining “If we’re arguing about why the ‘g’ is or isn’t capitalized, we’re missing the whole point. It’s so important for us to focus on the messages, rather than the nuances.”

Rimes is currently in the midst of her tour, the story…so far, in support of god’s work and her ongoing 25th anniversary as a recording artist. The tour will run through the end of September, giving fans across the country the opportunity to hear Rimes’ greatest hits and preview new songs.

Rimes also recently announced a special performance “Joy – The Holiday Show at the Ryman.” The performance will bring Rimes back to the ‘Mother Church’ of country music on Saturday, December 10th for a night of festive songs mixed with some of her greatest hits and new releases off her forthcoming record god’s work. Tickets are on sale now through the link HERE.

Out of the 42 singles she has released throughout her expansive career, LeAnn’s ballad “How Do I Live” holds the record as Billboard’s Hot 100 all-time #1 hit by a female artist and continues to rank #4 on Billboard’s “Greatest of All Time: Hot 100 Song.” 15 of her multi-genre singles are top-10 hits, including “Can’t Fight the Moonlight,” which went #1 in 11 countries.

In 2017, the world-renowned singer released her 16th studio RCA UK/Thirty Tigers album, Remnants, which debuted at # 4 on Billboard’s Independent Album Chart, peaked at #3 on iTunes ® overall charts in its first week, garnered two #1 Billboard Dance hits with “Long Live Love” and “LovE is LovE is LovE,” and one Top 5 hit with “Love Line.” In the fall of 2018, Rimes revealed a new EP for her fans titled Re-Imagined that featured five new versions of some of her record-breaking hits, including an epic duet with the music icon Stevie Nicks. Most recently, the Grammy-winning superstar unveiled her first-ever LIVE recording as an exclusive vinyl release in honor of the 2019 Record Store Day titled “Rimes: Live at Gruene Hall” where Rimes celebrated music of all genres.

The powerhouse vocalist lit up television screens throughout the 2018 holiday season as she starred and served as an Executive Producer in Hallmark’s “It’s Christmas, Eve,” which earned the highest TV original movie debut to-date for the channel premiering to over 4.3 million viewers. In 2020, Rimes shined the brightest and won season four of FOX’s The Masked Singer, with Entertainment Weekly stating that she delivered “… the most beautiful performance in the history of The Masked Singer.” Most recently, she served as the inspiration judge on the discovery+ competition series, Meet Your Makers Showdown, which started streaming November 2021 and in April of 2022, she headlined an episode of the iconic music series CMT Crossroads alongside Mickey Guyton, Carly Pearce, Ashley McBryde, and Brandy Clark, who helped commemorate Rimes’ career and recognize the path she blazed forward for women in all genres.

Passionate about using her voice to help heal the world, LeAnn was honored with the Ally of Equality Award by the Human Rights Campaign for her over 20 years of support of equal rights, the 2019 HOPE Award for Depression Advocacy, and 2009 ACM Humanitarian Award, among other recognitions. She continues to channel her voice in new ways, releasing CHANT: The Human & The Holy (EverLe Records / Thirty Tigers), which spent 5 weeks at #1 on iTunes New Age Chart, as well as her iHeartRadio mental health and wholeness podcast, Wholly Human, that brings her lifestyle blog, Soul of EverLe, to life. Now in its third season, Wholly Human previously reached #2 on iTunes Health & Fitness Chart, placed in the Top 35 overall for podcasts worldwide and was recently named as one of the 15 best mental health podcasts that educate and empower listeners by Good Housekeeping. LeAnn is now celebrating her 25th anniversary as a recording artist, commemorating the release of her debut album “Blue,” and will release her next studio album, god’s work, on September 16th.