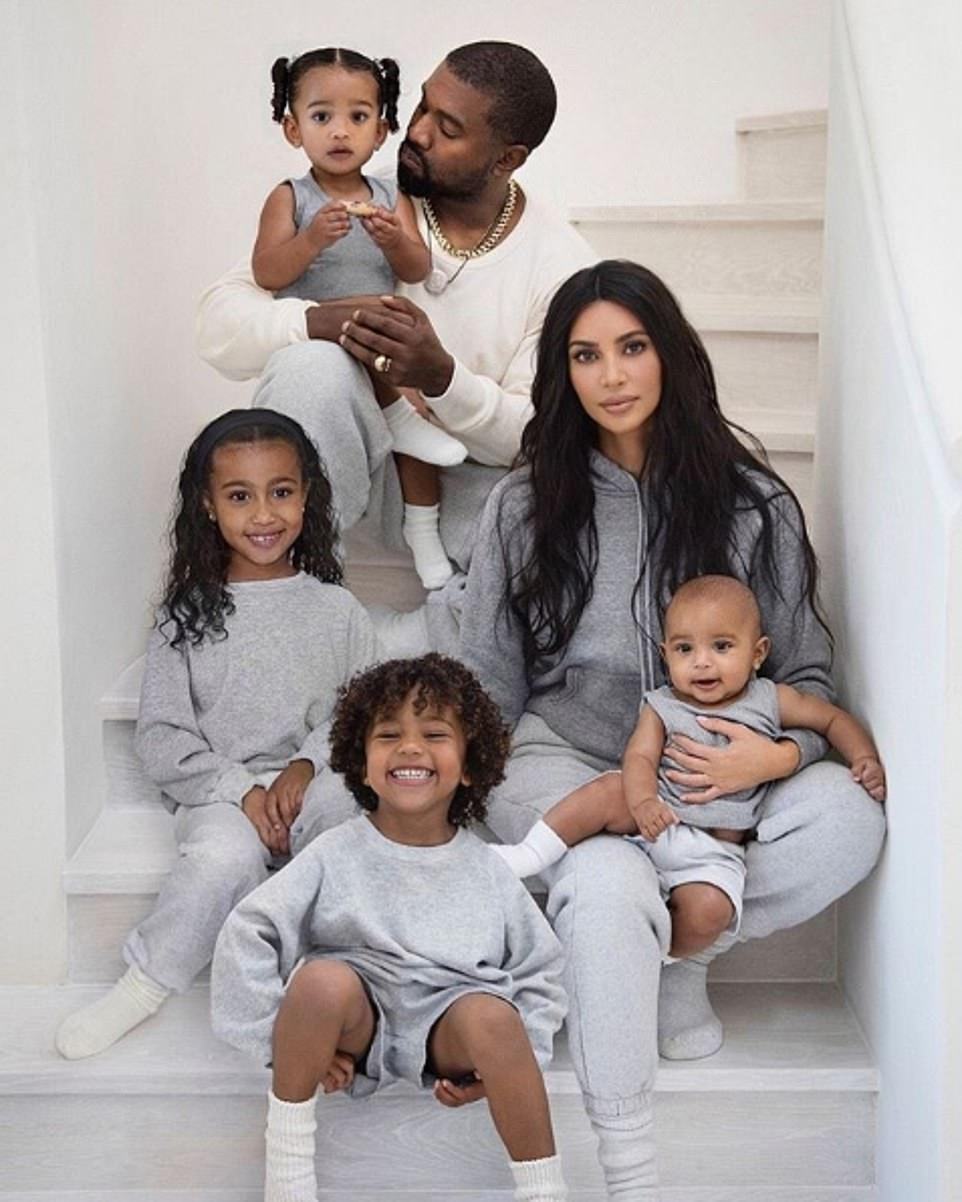 Kim Kardashian and Kanye West’s split is getting ugly.A new report claims that the beauty mogul will seek full custody of her four kids with Kanye amid the power couple’s looming divorce.

According to The Sun, Kim has hired famed divorce attorney Laura Wasser and “won’t back down” when it comes to their children–North, Saint, Chicago, and Psalm.

A source close to Kim says that while the divorce may seem “amicable” at first, things will “get ugly” as they battle for custody.Earlier this week, it was reported that Kim is preparing to file for divorce from her husband of six years after unsuccessful attempts to save the marriage. “She is sad about it, of course,” an insider tells PEOPLE. “She just feels she has done everything in her power to make her marriage work. Even though she has been thinking about divorce for months, she hasn’t filed because she feels terrible for the kids.”