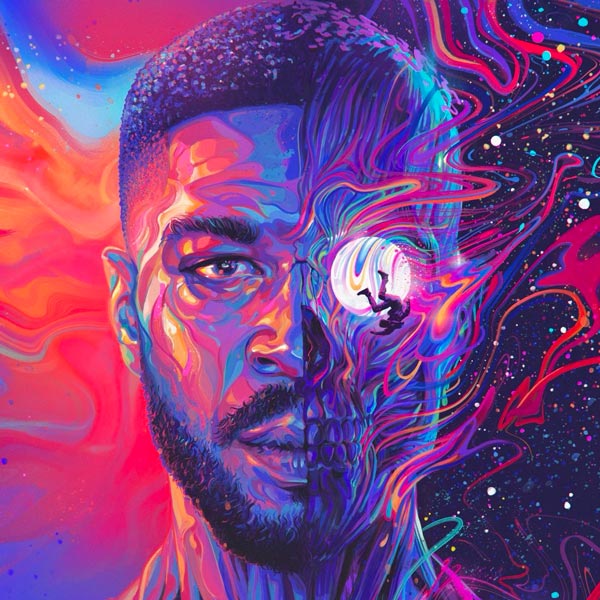 Over a decade since his debut album, the Cleveland rapper returns with Man on the Moon III: The Chosen, his seventh studio album and the third installment in his legendary series.

Ahead of its release on Friday (Dec. 11), he has unveiled a cinematic trailer along with the cover art and tracklist. Divided into four acts, the 18-track set features appearances from Pop Smoke and Skepta (“Show Out”), Phoebe Bridgers (“Lovin’ Me”), and Trippie Redd (“Rockstar Knights”), with production from Dot Da Genius, Take a Day Trip, and his original MOTM collaborators: Plain Pat, Emile Haynie, and Mike Dean.

Man on the Moon III: The Chosen Tracklist