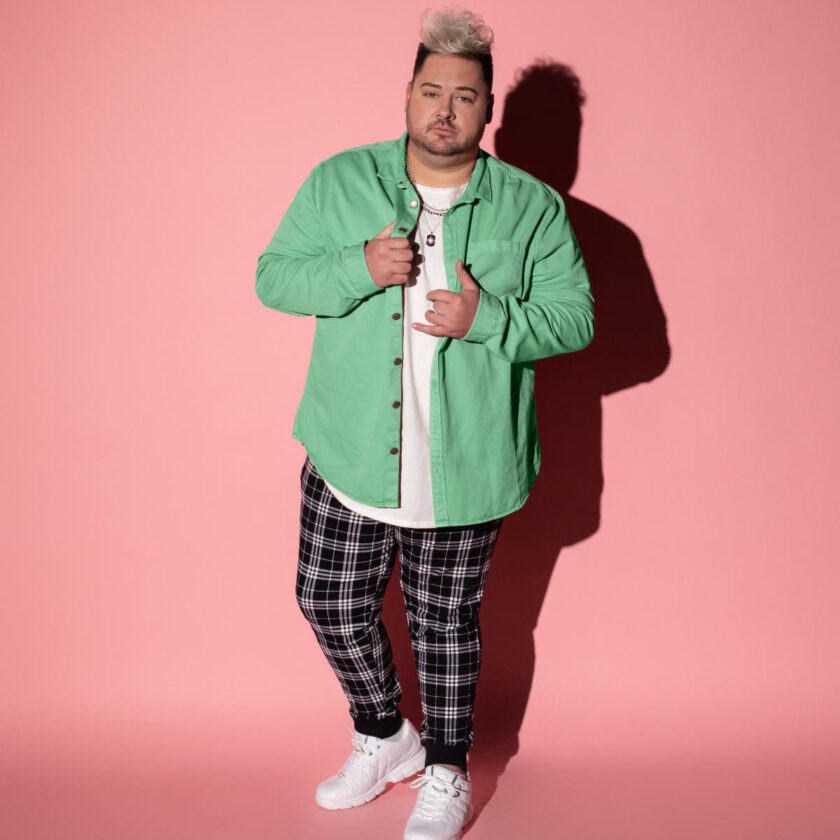 Pop powerhouse, Jon Mullins, has released his dynamic new single, “Finer Things.” The song is available for fans to enjoy at major digital outlets at this link. Listen here.

Co-written by Mullins, Nik Lizcano, and Ryan Prewett, “Finer Things” is the dynamic follow-up to Mullins’ single and music video, “Hot Like Summer,” and his most recent trilogy of holiday classics.

“I’ve wanted to release a song like ‘Finer Things’ for a very long time,” says Mullins. “It’s a continuation of my previous release, ‘Hot Like Summer.’ It tells the story of a love that is so incredible, that every other past relationship pales in comparison. I had the chance to work with some of my favorite people in Nashville on this one!”

“Finer Things” was produced by Prewett, who also plays keyboards, and features Mullins on standout vocals, and Chris Condon on electric guitar.

Mullins’ soul-bearing, heart pounding vocal style has drawn comparisons to his idols, Sam Smith, and Adele. It is no wonder that his multiple dynamic and emotional 2020 performances on NBC’s ‘The Voice’ gave Kelly Clarkson “chills.” Not afraid to be vulnerable, Mullins then took his audience on a deep journey with him with a trilogy of stunning and critically acclaimed love ballads, including “Better Man,” “Get to You,” and “Survive,” which endeared him to fans around the world.

Mullins has been featured by numerous national and international media outlets, including NBC, People, USA Network, American Songwriter, Taste of Country, Music Mayhem Magazine, Nashville Noise, and many others.

Jon Mullins, a Pennsylvania native, moved to Nashville in 2014 to pursue music full time. But he was soon tested in the fire, along with his marriage, when his wife Whitney took a devastating fall and suffered crippling physical and mental setbacks as a result. Through the darkness the couple relied on their faith and commitment to each other which in turn inspired a trilogy of well-received ballads, which reflected on the stress, frustration, and the unwavering love and support which bonds their relationship.

In addition to his recording and performance career, Mullins is an in-demand songwriter and currently collaborates with some of Nashville’s top tunesmiths.