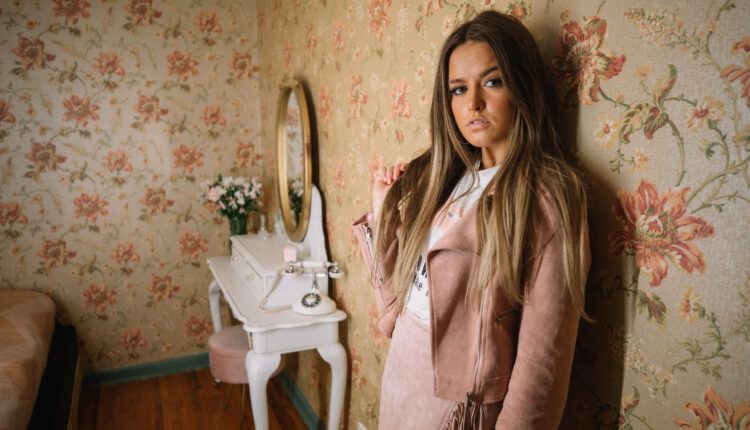 Deliberate in detail while possessing an allure of adaptability, Dariann Leigh shows her versatility as a songwriter, creator and artist in her brand new single, “Leave” – available everywhere now.

Not only was the track praised by NYOTA Magazine saying, “it’s sure to play in your head on repeat,” but has also been featured by Apple Music on their country music Best New Songs list as well as their Country: Hot Tracks playlist.

A fan of the vulnerable, introspective tracks of Miranda Lambert and Carly Pearce, Dariann Leigh paints her own image of emotional and psychological amenability in “Leave.” Written from a diffident place in the closing of a chapter, “Leave” details the in between – not the next chapter, but a time of reckoning. Though a picture of self-confidence and empowerment, Dariann exposes the paradox of defenselessness and uncertainty.

“Leave” is now available on all platforms, along with the newly-released lyric video: https://youtu.be/6cCYN26S5vQ. For more on Dariann Leigh, including upcoming tour dates, behind-the-scenes and more, follow @dariannleigh on social media and visit www.dariannleigh.com.