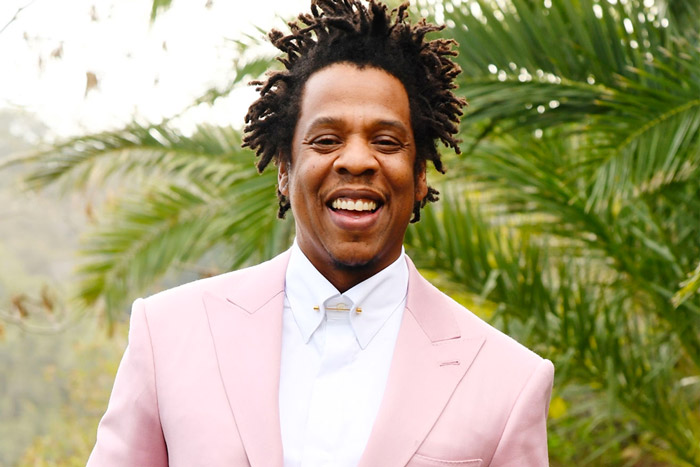 JAY-Z is putting $10 million into a fund for minority-owned cannabis startups.The Roc Nation mogul wants to diversify the marijuana business by investing in cannabis companies owned by minorities, who have been disproportionately affected by the war on drugs and excluded from the multibillion-dollar legalized pot market.

“It’s really unbelievable how that can happen,” JAY-Z told The Wall Street Journal. “We were the ones most negatively affected by the war on drugs, and America has turned around and created a business from it that’s worth billions.”

In October, Mr. Carter launched his own cannabis brand Monogram, which will be a joint venture with the merged company, named TPCO Holding Corp.

The fund will be run by JAY-Z and Roc Nation CEO Desiree Perez, who received a pardon from Donald Trump on the last day of his presidency. It will invest as much as $1 million in each of the chosen cannabis startups.

“I wanted to do something in a real, concrete way, where I do my part,” added JAY-Z.

The cannabis market has become a booming $20 billion legal business and could surpass the $70 billion market for U.S. wine by 2030, according to an estimate by New York investment bank Cowen & Co.