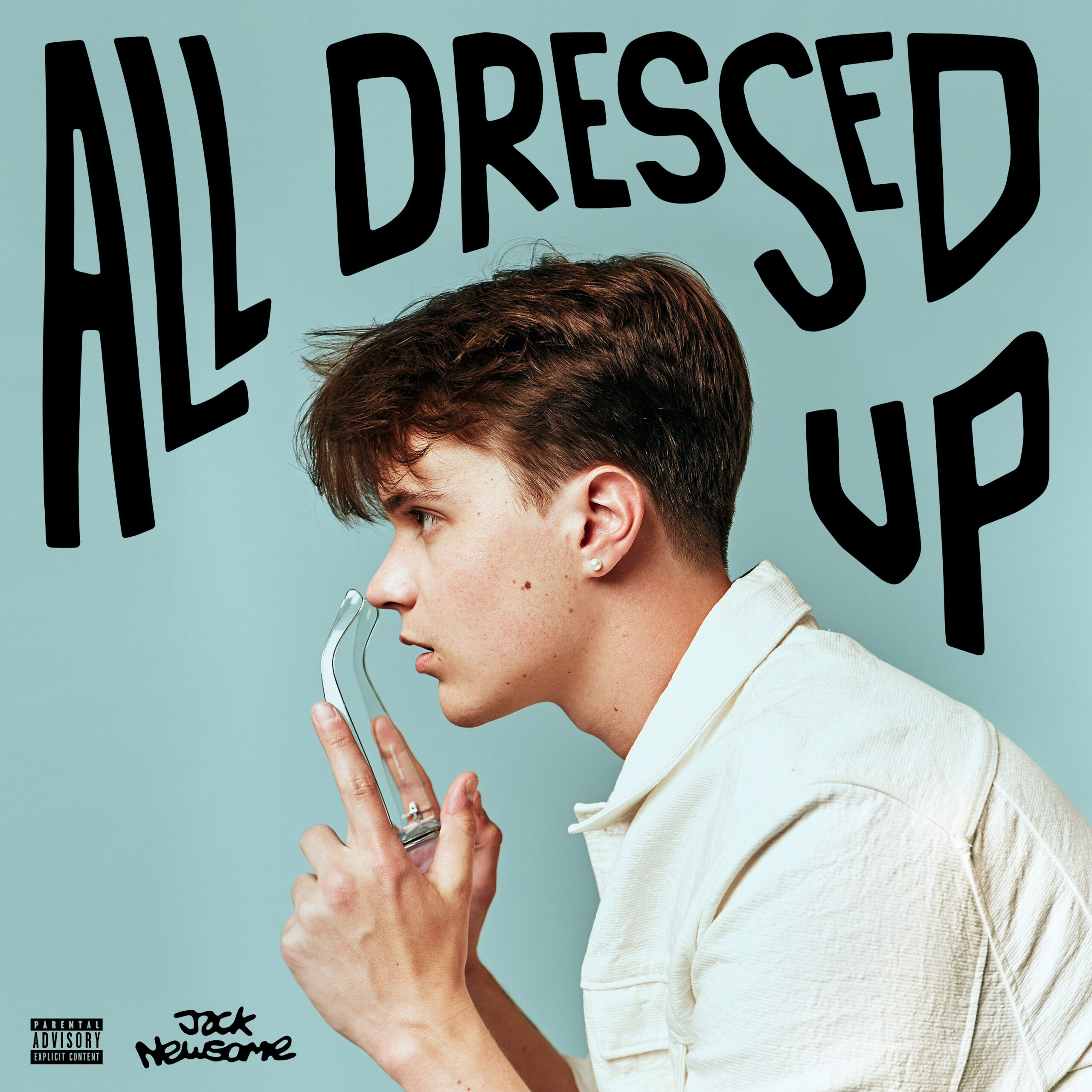 Attending Berklee College of Music, he grabbed the attention of reality songwriting competition series Songland. Jack was a part of the first season, working with Country singer/songwriter/producer Shane McAnally as his episode’s coach turned mentor in real life.

As a finalist for his episode, Jack and Shane cut the smooth song “Lying (Next To You)” which cracked the one million mark on streaming platforms. The cut had elements of everything from Country to Trap, which truly displayed Jack’s versatility.