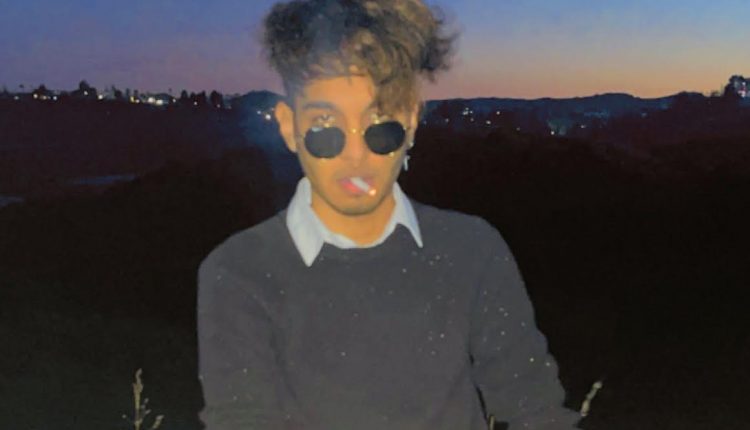 Keeping the momentum rolling following the release of his debut album back in June, Jachym has just unveiled his scintillating new album, OSTENTATIOUS STRUGGLES WITH MONOGAMY, which is led by new single, “THREE 6’0 B******”. Standing out with Jachym’s versatile rap flow, candid lyricism rooted in heartbreak and infectious hooks, the album shines the spotlight on a talented new artist with a huge future ahead. A 10-track conceptual album best consumed in its entirety, it starts off in the midst of a relationship and is a fascinating listen from start to finish.

Elaborating further on the new single and album, Jachym says, “This single serves a very specific role within the context of the album. It’s a story of heartbreak and flawed people interacting with each other. This song in particular provides a dichotomy. It’s not a one-dimensional song and provides both sides of a certain type of lifestyle. It captures the internal conflict of living a high lifestyle while being in a regular lifestyle. People can relate to the concept of heartbreak.” “THREE 6’0 B******” and the rest of the conceptual album are available to buy/stream now on all platforms: https://jachymborax.lnk.to/oswm.