How Music Producer J.Manifest Made Name For Himself 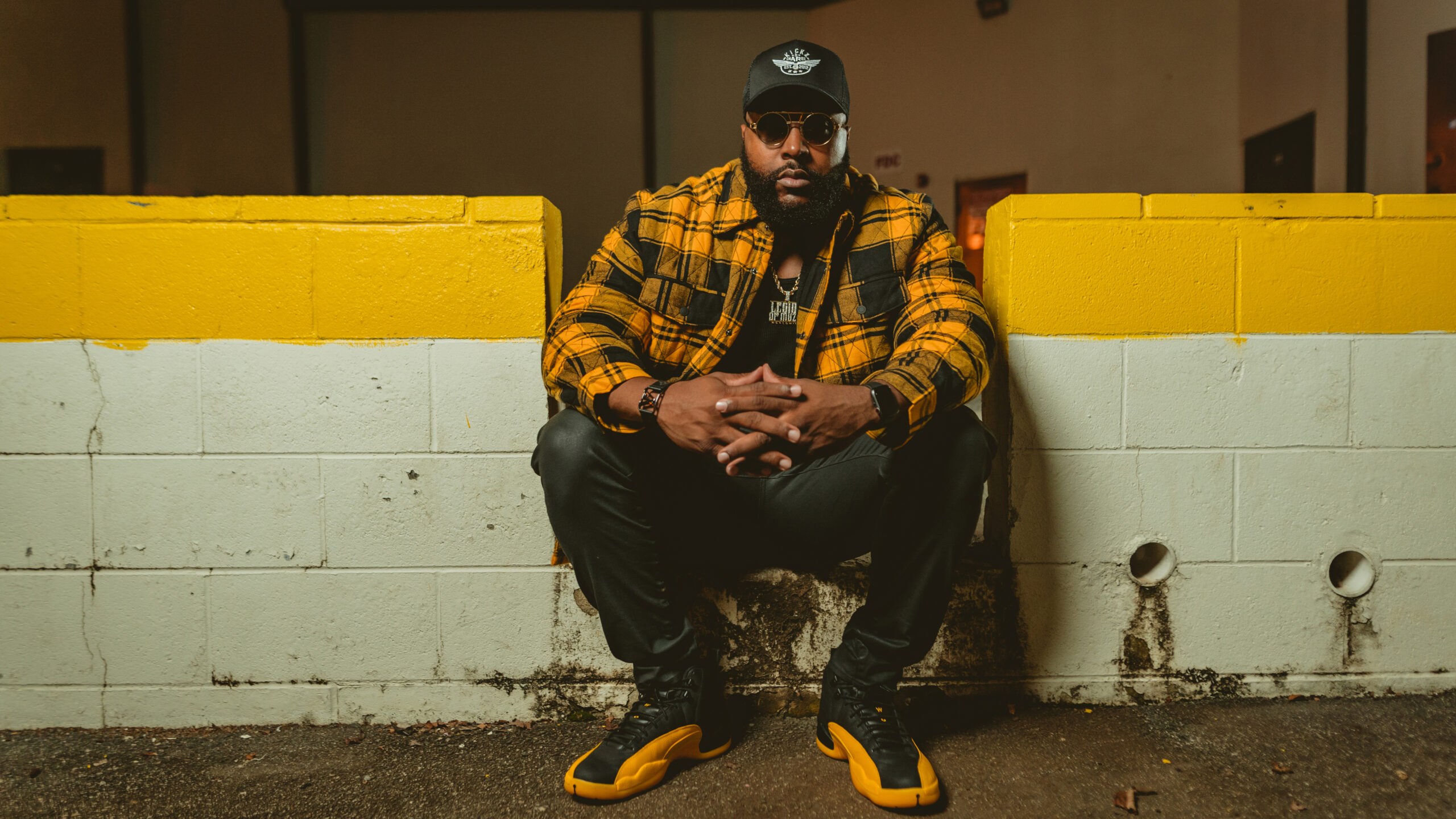 J.Manifest got his start in the music industry at the young age of 13, doing excellent work in the music industry. At a very young age, J.Manifest has achieved a lot of success and he has managed to get an opportunity to work with many renowned artists. He has worked with Wiz Khalifa, Beanie Sigel, Project Pat, Money Bagg Yo, and Yung L.A. And previously work with acts like Elhae (“Stars”), Curren$y, T-Pain, Young Dolph, Colonel Loud, and MMG artist Scrilla’s “Gods Will” EP are also some of his best.

In his most recent project, J. Manifest reconnected with Grammy Award Winning singer, Anthony Hamilton, to collaborate with him on his tenth studio album called “Love is the New Black”. You will hear his sounds behind the tracks, “Pillows” and “Safe”, on the album. J. Manifest is here to leave a legacy, and his music production is a strong indication that he seriously means business here.

He is attracting both mainstream and international success. Aside from J. Manifest’s career as a music producer, he also runs his own clothing brand, Kickz N Snarez (KNS), which is a clothing line inspired by the music industry’s sound equipment and the urban footwear of the Hip-Hop culture. KNS has endorsed MP3 Waxx, a music promotion company, and Raleigh’s K97.5 DJ, DJ Wade Banner, along with other well-known artists in his market. Whether it be as a music producer or businessman, J. Manifest is a name to know in the music scene. Be sure to stay on the lookout for J. Manifest’s name as it is bound to be everywhere in the coming years.

My name is Samuel Waterson. My Passion for blogging started when I was 9 years old. I am passionate about Music and Entertainment.

Highlights From Zlatan’s London Concert Held At The 02 Arena