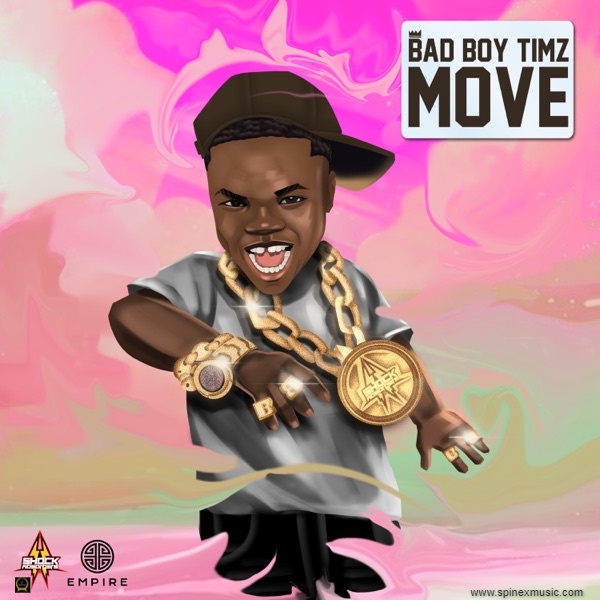 Bad Boy Timz, kickstarted his Anonymous Music career with “Check and Balance”, a single that received rave reviews and it has been upwards from there. In August, 2019 he released his self titled EP ”TIMZ” which has accumulated over 10 million streams across all platforms. Bad Boy Timz has continued to blow minds.

“Move” was produced by Semzi. Mixed and mastered by TimiJay.Th newly released single ‘Move’ is one of the track’s of Bad Boy Timz’s upcoming album.Stream, download and share beneath.