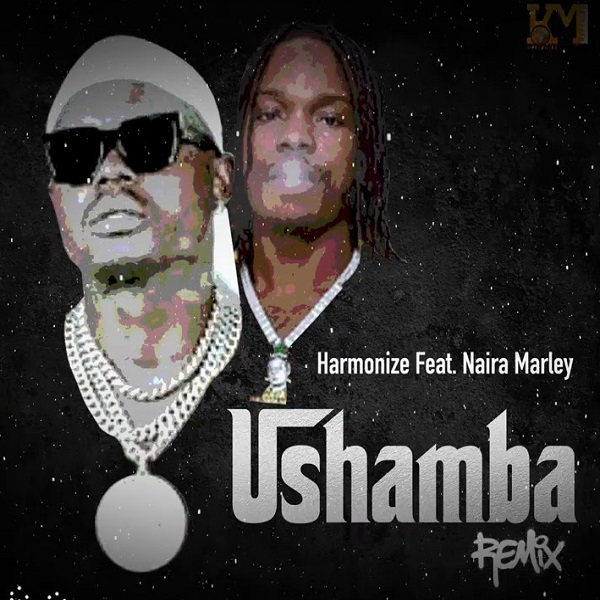 However, Harmonize teamed up with Marilan Music president, Naira Marley to reshape the song which was produced by Tanzanian fast rising record producer, Young Keyz.Stream, download and share beneath.