Getting To Know The Alternative Artist FROSTisRAD From Metro Detroit 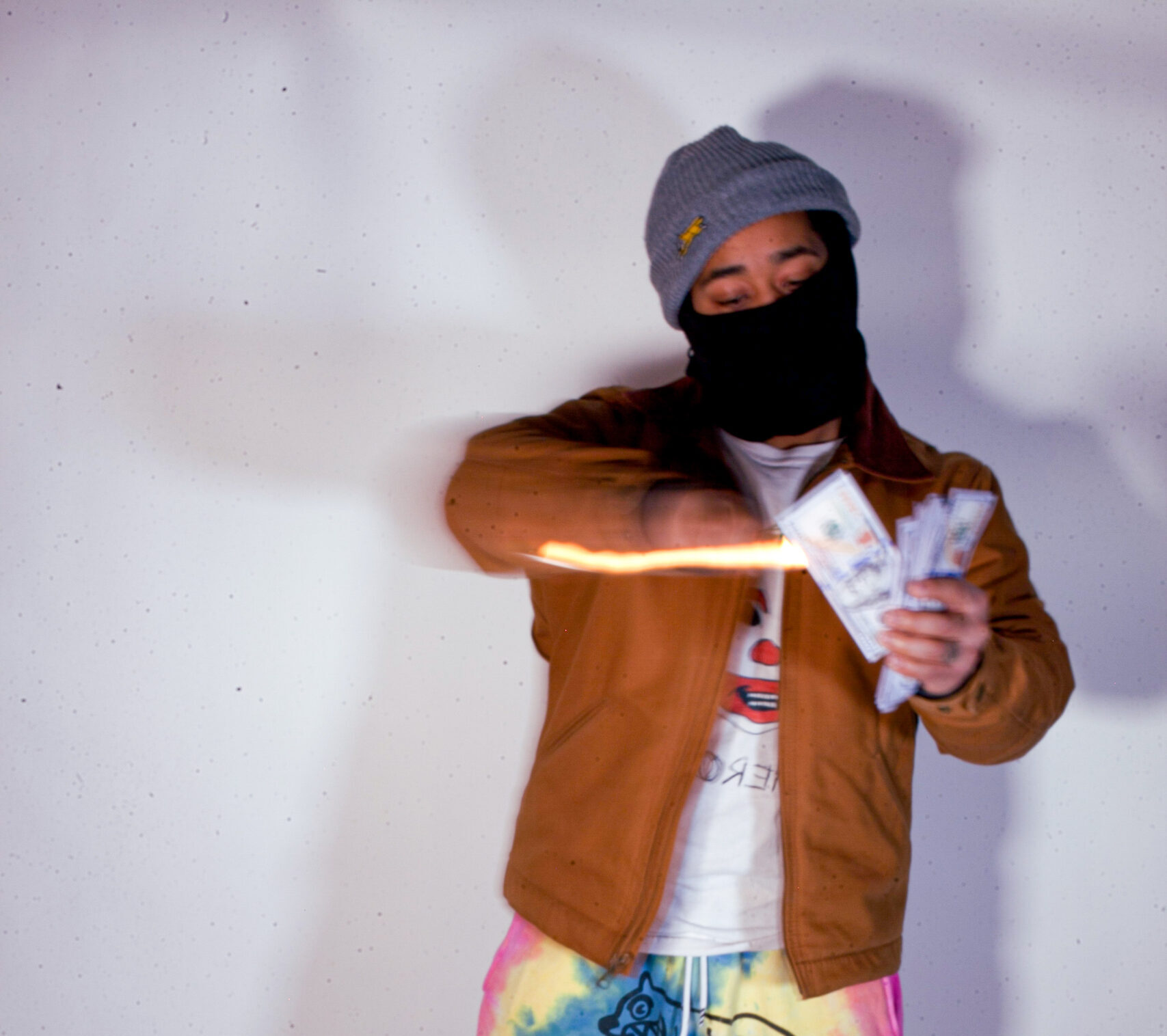 FROSTisRAD is an alternative artist in Metro Detroit that has recently gone viral online for its hit song, “Mclovin/ the ugly one”. Since its release, the track has been recognized by several highly-regarded blogs, such as Honk Magazine. FROSTisRAD, an emerging music artist, is a man who has faced innumerable challenges and failures to reach where he stands today.

His track, “Mclovin/ the ugly one,” showed the world that FROSTisRAD had what it takes to excel in the music industry. When it comes to FROSTisRAD you never know what kind of sound you’re going to meet with. When heard, however, it is almost certain that you’re bound to love his unique mixing. After talking to him, FROSTisRAD shared the most interesting story that happened to him since he started this career.

He believes that every successful artist today has an interesting story to share with the world. “Well I guess one of the most interesting things that’s happened to me since I started making music, is that I just find myself in odd radical situations, like there’s plenty of them but let’s talk about the latest one so from my last video called “Mclovin/ the ugly one”, we shot the video while driving a moving van, I was hanging out of the van drinking beer and sloshing around like stone cold Steve Austin… HELL YEAH, and I was in the zone performing, And little do I know there are about 15 cars following the van so now we have to perform our last scene and still not paying attention because I’m so deep into the video I was directing and acting moshing, I look up and we got a whole crowd watching us perform this last scene, cars parked across the street we’re on Belle Isle and people coming up to me like you on some real-life Detroit rock star shit huh? I ain’t never heard no shit like that my baby (my baby Detroit slang for like bro) but I kill it. So I hit the Blade dance for them on the next shot haha”.

The emerging singer and songwriter, art director, vocalist, and designer, is a notable entity in the world of music. Not only because of Unique lyrics and captivating vibe but due to the struggles and challenges, he fought to turn his dream into reality! Look for FROSTisRAD to become a name in the industry before you know it and stay up to date with his, so you don’t miss out on any future news revolving around the rising artist.

Everything You Need To Know About Multi-Talented Artist Chris Floren