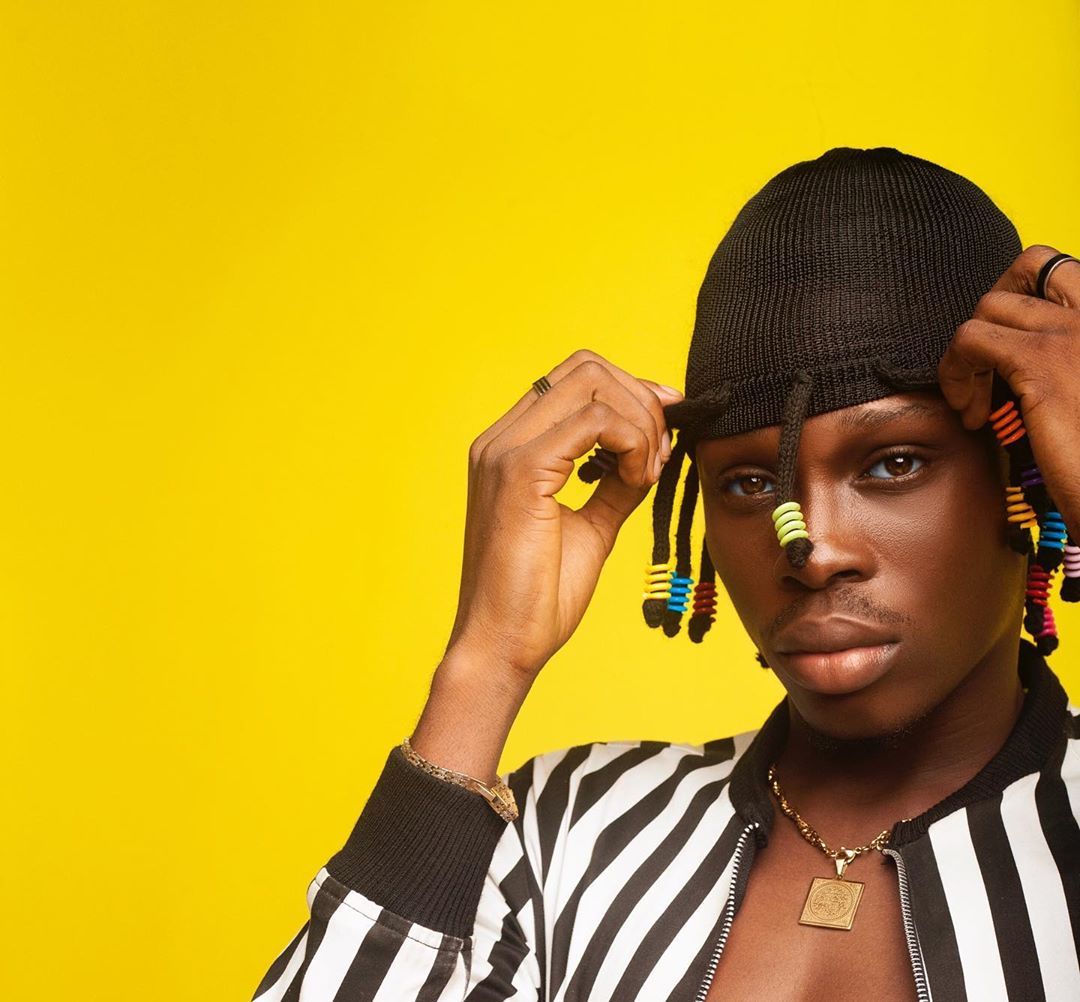 YBNL racing act, Fireboy has announced the release date for his sophomore album, dubbed “Apollo”, after the successful release of his debut album, “Laughter, Tears & Goosebumps”

The highly talented wonder-kid made the announcement on the 9th of August 2020, where the singer stated that the body of work will be released on the 20th of August, 2020.

“The debut was a dream, I showed you guys ‘Damola, You saw perfection – So how human am I to think myself a god?… my sophomore album, Apollo. out on the 20th of August.” he wrote.