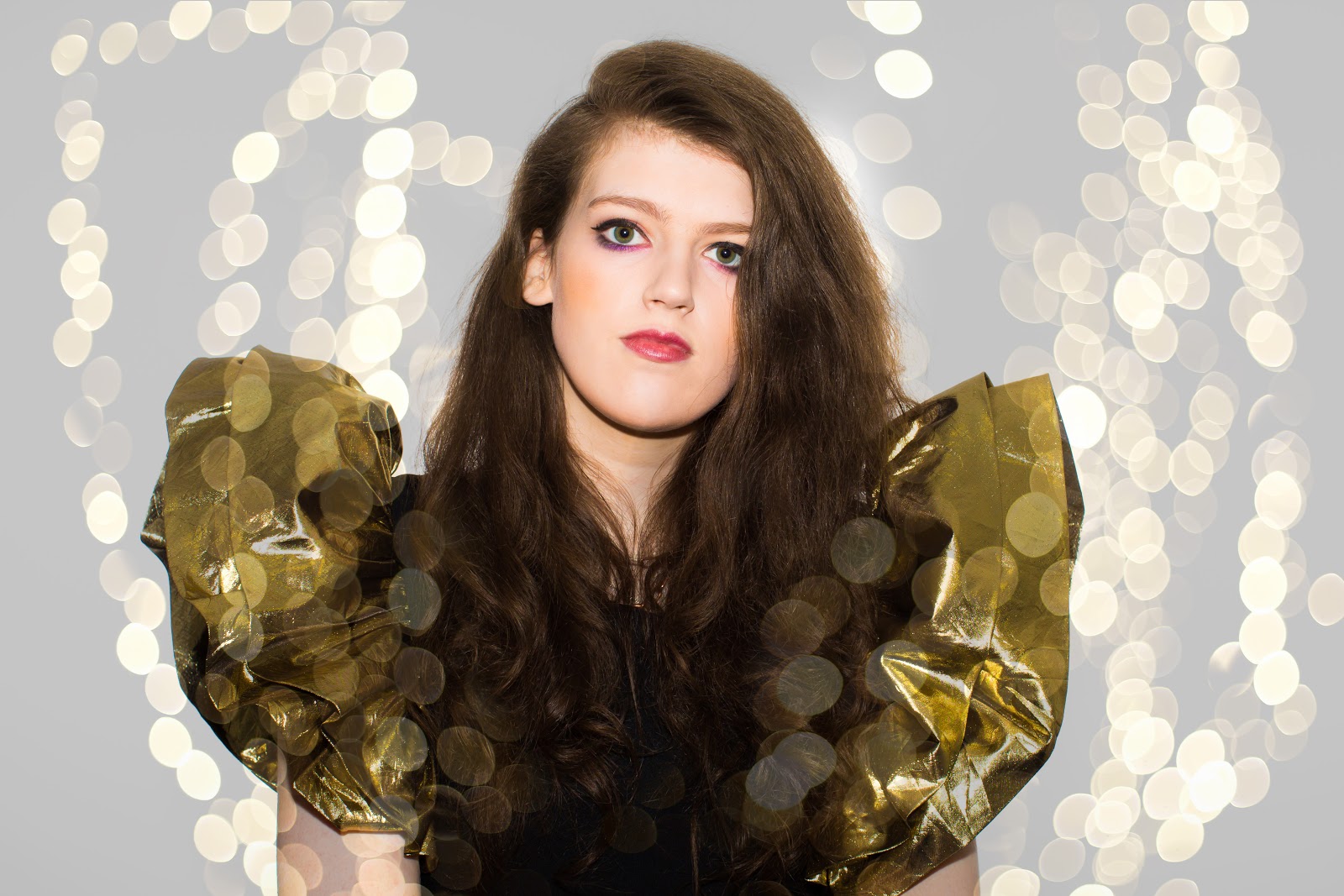 indie-pop singer and songwriter, Tizane is due to release her debut single, ‘He Took It All Back’ on her own newly formed label, ‘Jiggery Pokery’ through State 51 Conspiracy on Friday 11th September 2020.The track is a blend of retro, soulful and lyrical vocal styling with a haunting soundscape that impresses in its simplicity and honesty.

Oozing with personality and maturity for her age, Tizane  invites the listener to feel, reflect  and connect on a very intimate level. In our recent Interview with Tizane, the muti-talented songstress fielded questions regarding musical career and personal life in general. Check out the interview beneath.

What’s the rationale behind the title of your latest single ‘He Took It All Back’?

I tend to write about affairs of the heart as much as anything, though slightly ironic as I have not exactly been a star player on that particular pitch. Definitely what they call ‘A Slow Starter’.

Actually, I had all sorts of anxiety issues in my early teens and I was really very reclusive. It’s only in the last 18 months or so that I’ve managed get anywhere near ‘normal functionality’. I suppose all the songs of love and loss are really substitutes for actual lived experience. All the songs have real meaning and connection to me, but I tend to shy away from explanations because all art and creativity should exist exclusively in the eye of the beholder – if that makes sense?

Who are your musical influences in the music industry?

Like most people, I have so many, ranging from Stevie Nicks to Chase Atlantic. Probably the most significant and enduring has been Mac Miller whose untimely departure affected me beyond words. There’s a hole there that just cannot be fixed. I’ve literally sponged up his production techniques, lyrical concepts and anti-style thing, bagged them all up and reworked them. I don’t think many people would readily make the comparison but that’s cool – I know it’s there, somewhere.

What interest you the most about music and how do you feel being a promising songstress?

Music has been the controlling characteristic of my life. My mother was / is a wonderful vocalist of the Westend stage variety, and her influence had rubbed off on me in my pre-teen years. By the time I was 14 maybe 15 I was playing guitar and keyboards and beginning to structure songs. A few years later I was dropping a few self-produced cuts on to Spotify.

I think even by then I couldn’t have foreseen now and the idea of someone referring to me as a promising songstress feels very weird. My streaming numbers on Spotify just literally blow me away! I keep thinking that I’m suddenly going to wake up and the whole thing’s just been a Bobby Ewing shower moment!

Are you actively into music .If yes! How long have you been making music?

Yes, as I said previously, music is the defining element of my existence. It comes before health, wealth and romance. Without a word of a lie I have to say that I’m even in music mode when I’m asleep and many of my songs have come from dreams – no, I’m serious! The song, Cherry started in exactly this way.

Your forthcoming debut album ‘Cherry’ will be in October. Could you please tell me why you chose the title Cherry and what should we expect from the album?

As soon as I woke up, I started to strum it on an acoustic guitar, then rushed into the home studio to apply keys, bass and vocals. It really is one of my favourites and I knew we had found an unbeatable album title.I’m incredibly excited for the album release which still has no firm drop date but will be coming as a CD and a gatefold double vinyl. There are sixteen tracks – fifteen originals and one Bob Dylan cover.We are considering squeezing out the Cherry track as a single this year and holding the album for January, but nothing cast in stone yet.

You went into music at a very tender age. Who or what motivated you to go into music?

Music was just in the house, probably due to my mum having been in a band in her earlier days. My parents even met at a gig so you can easily see the picture. I just wanted to play, guitars, keyboards, bass, drums, you name it. Ironically, I’ve emerged, if anything as a vocalist which is cool as I absolutely adore singing live.

You embarked on a pub tour at historic venues like The Dublin Castle and The Monarch. How was the experience like?

Well, of course it was wonderful and I’m busting a gut to do more, Covid allowing, but actually I think, with hindsight that the live shows were not terribly reflective of the recorded output, nor indeed where I really wanted to be. Of course, it’s all a learning curve and every part is both a challenge and a reward. I think that now the album is complete, and I have a more certain sense of self, I’ll be able to look forward to a more honest and resonant live performance.

You are described by many as Kate Bush meets Billie Eilish. How do you feel about that?

I don’t think its particularly how I feel but I’m delighted to be spoken of in those terms. They’re both extraordinary talents and I’d much rather be compared to them than many others who shan’t be mentioned.I think I’d prefer Stevie Nicks meets Ariana Grande. Who knows?