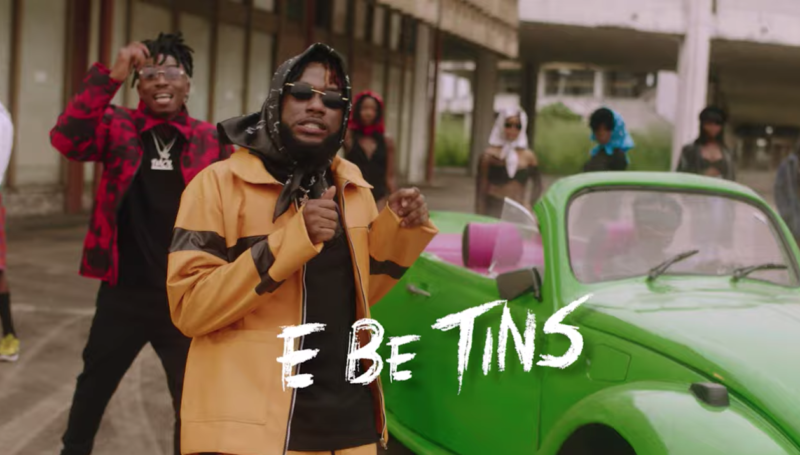 Multi-talented DMW rapper Dremo is back with the official music video to his recent single “E Be Tins“ featuring the mayor of Lagos Mayorkun.

Be that as it may, the newly released single ‘E Be Tins’ was produced by DMW in-house producer  Fresh.The video was shot and directed by raving filmmaker, Naya Effectz.Watch and share beneath.