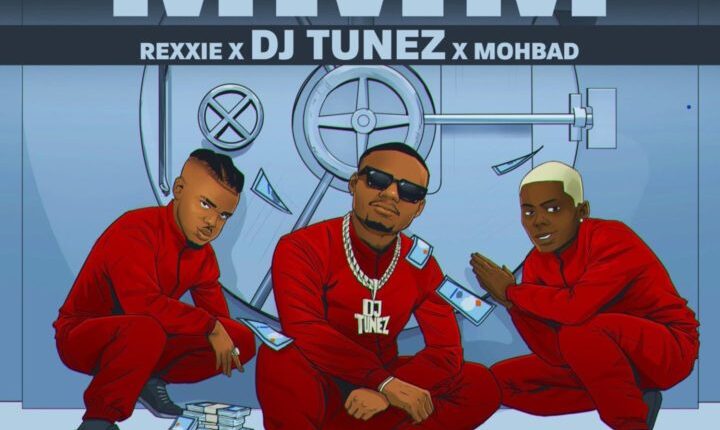 Rebirth of the smash hit record “Ko Por Ke“? that’s the first thing that comes to mind when one sees Rexxie and Mohbad on a track. The similarity is actually clear but this time, Rexxie and Mohbad are led by high-profile disk jockey, DJ Tunez.

Produced by Rexxie, “MMM” serves as DJ Tunez’s first official single for the year. It is a follow-up to his previous record “Energy” which features Ashanti and Adekunle Gold.

Listen to “MMM” below.