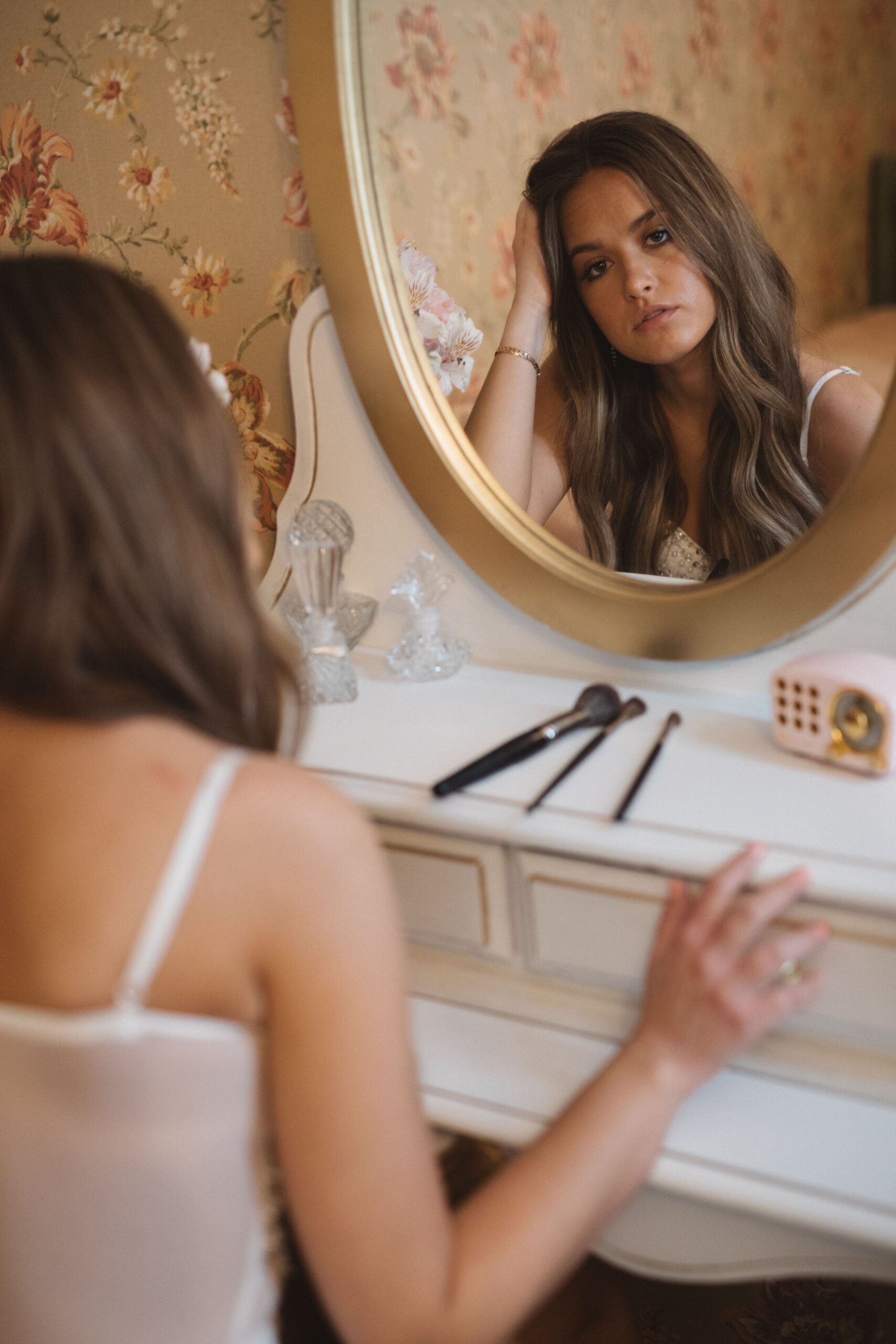 Dariann Leigh Pulls From Musical Influences in Leave: Classic at the core while possessing an allure of adaptability, Dariann Leigh shows her versatility as a songwriter, creator and artist in her upcoming single, “Leave,” releasing March 18. Written from a diffident place in the closing of a chapter, “Leave” details the in between – not to the next chapter, but a time of reckoning.

“Sometimes people come into your life and just naturally change you,” reveals Dariann. “When they leave, you can feel like your life has been uprooted…that’s the premise of ‘Leave’.”

A fan of the vulnerable, introspective tracks of Miranda Lambert and Carly Pearce, Dariann Leigh paints her own image of emotional and psychological amenability in “Leave.” Though a picture of self-confidence and empowerment, Dariann exposes the paradox of defenselessness and uncertainty.

“Leave” will impact all platforms March 18, and will be available for pre-save February 18. For more on Dariann Leigh, visit www.dariannleigh.com and follow her on social media @dariannleigh.