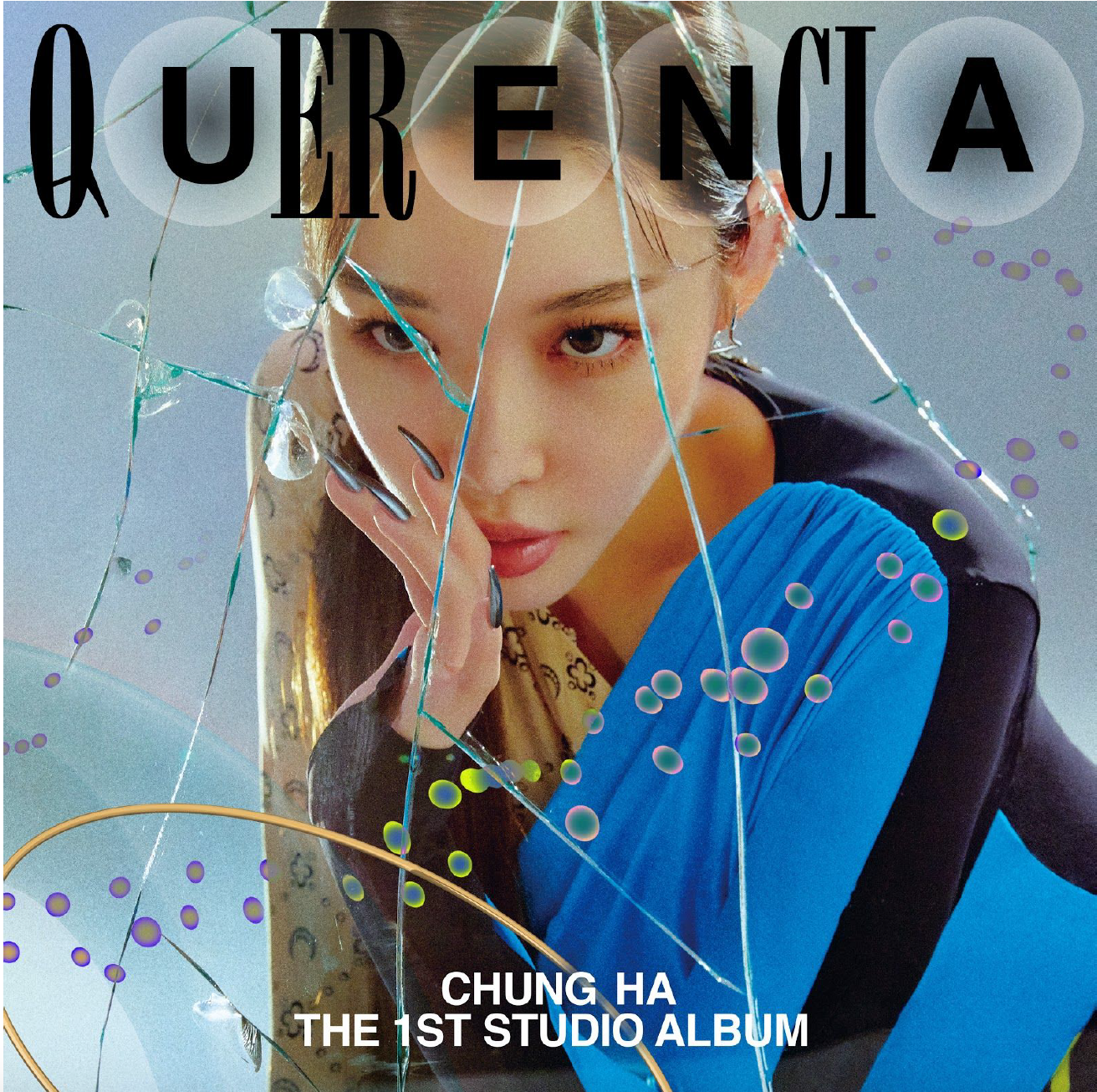 A new taste of Querencia – a soulful track about building yourself back up after heartbreak produced by Korean indie band The Black Skirts called “X” – has been released as well. CHUNG HA about “X” – “The bond that protected me has been cruelly broken, and nothing has come to pass as I wished. All those who had promised eternity have left, one by one, and I have reached the lowest trough of my life. As I journey through the thorns and time falls behind, I have become an entirely new person. From the broken shards and countless wounds, I have finally rebuilt myself. If you’re watching me from somewhere, don’t ever forget that to you, I gave my best.”

Born in South Korea but raised in Dallas, TX, CHUNG HA’s global appeal as a singer, songwriter, dancer, and choreographer has led her to become one of the top solo artists in Korea, already amassing over 1 billion streams across platforms worldwide. After her time as a member of the project girl-group I.O.I., CHUNG HA’s debut single as a solo artist, “Why Don’t You Know,” was nominated for New Artist Of The Year at the 7th Gaon Chart Music Awards; that year, she won Rookie of the Year at the 2018 Seoul Music Awards.

From that point on, CHUNG HA has topped chart after chart, breaking milestones across various territories around the world. Billboard gave her 2019 single “Gotta Go” the #3 spot on their year-end “25 Best K-pop Songs of 2019” list. “Gotta Go” was also included on Billboard’s “The 100 Greatest K-Pop Songs of the 2010s” list and remains one of the most streamed songs by a Korean solo artist on Spotify. CHUNG HA’s hit single, “Stay Tonight,” debuted at #4 on the Billboard World Digital Song Sales chart, making her the second highest-charting K-Pop female solo artist to be placed on the Billboard World Digital Song Sales Chart in 2020.

Already a multi-platinum artist in Korea and the 4th most searched K-pop female idol on YouTube, CHUNG HA is now one of the most sought-after solo artists from Korea, having collaborated with global stars including Rich Brian and Christopher. She was Spotify’s #3 Top Female K-Pop Artist Globally in 2020. Her latest single “Dream of You,” a Querencia standout track created with highly-acclaimed DJ and producer R3HAB, has further established CHUNG HA as a worldwide powerhouse with 30 million streams to date.

Indeed, Querencia is a bold, transformative pop record that sets the stage for CHUNG HA’s further world recognition, and is destined to be one of your favorite pop albums of 2021.