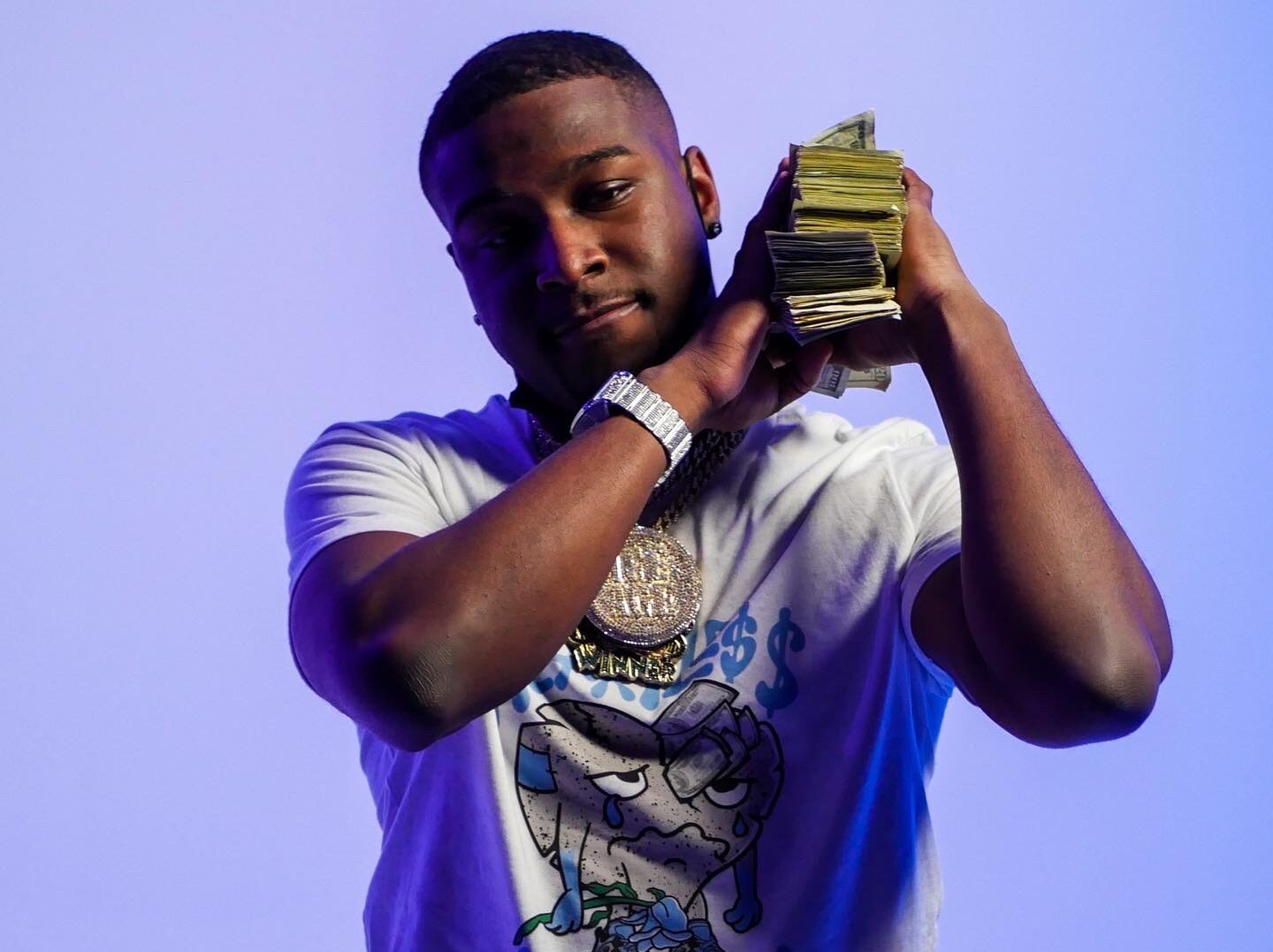 Cameron Deshawn Giggetts, aka CamoGlizzy, has been thriving in his illustrious Hip Hop music career. Since he joined the music industry at a young age CamoGlizzy has rapidly risen to the top of his field. CamoGlizzy focuses on creating real music. It is no secret that music has lost its authenticity over the past few years, but CamoGlizzy gives the fans hope for its originality.

CamoGlizzy is a modern rapper whose tracks and freestyles are currently trending all over social media, is among those who continue to cling to a long-held vision of success and hold a deep-seated love for his craft. Through his story, he demonstrates that anyone can make a mark so long as they pour their heart into the goal that they have set their eyes on from the get-go. Originally hailing from North Carolina, CamoGlizzy is a multifaceted artist who showcased the potential to establish a name in the music industry ever since he was young. Growing up, he was interested in all things musical, so it was to no one’s surprise that he eventually decided to follow a musician’s path.

Over the years, CamoGlizzy has demonstrated his diligence by continuously honing his talents. He has also shown flexible and dynamic nature by experimenting with his genres and styles. In doing so, he has successfully proven his prowess as a versatile composer and a powerful rapper. On top of that, he has also created a unique signature sound that is distinctly his. Having mastered his craft, the seasoned performer is on the verge of breaking through the mainstream music scene and becoming a household name. Fans and music enthusiasts should be on the lookout for CamoGlizzy in 2022 as he works his way to becoming the industry’s next big star. You can also follow him on his Instagram