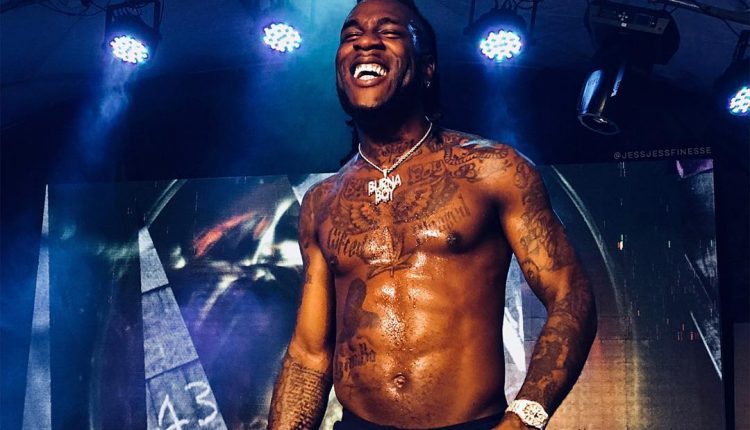 The singer who is set to put out his 6th studio album, Love Damini come the 9th of July had recently had fans rocking out at a venue in Norway and gave British fans a feel of his performing power on the 30th of June as he and Sheeran sang a never before heard song. Ed Sheeran had done the honours, stating that the record titled For My Hand was coming out this Friday with the album. Burna Boy himself has since confirmed all these details on his Twitter page.

This comes a day after Fireboy DML’s record-making appearance as the first African act to perform at Wembley Stadium.