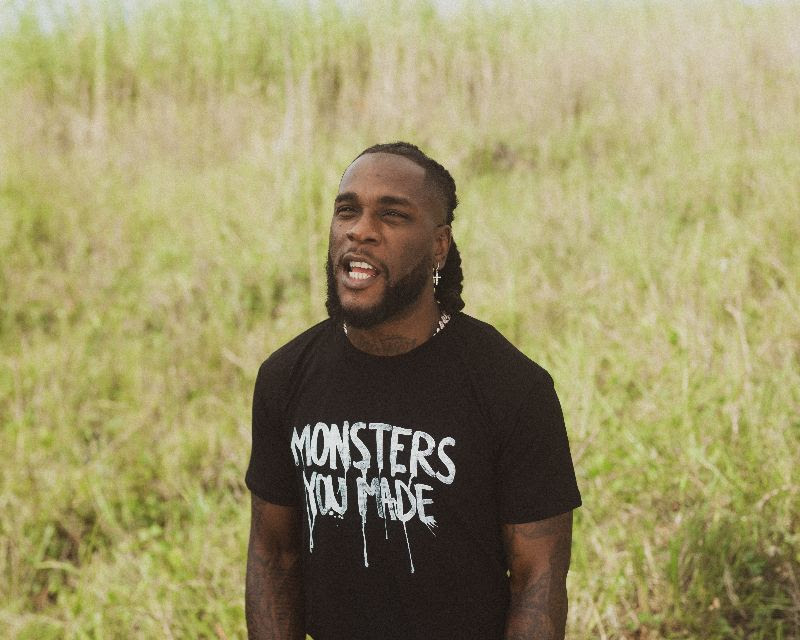 Nigerian Afro-fusion singer/songwriter, Burna Boy releases the second video ‘Monsters You Made’, off his recently released album ‘TWICE AS TALL”.

TWICE AS TALL, released earlier this month, debuted at #1 on Billboard’s World Albums chart and currently sits at #52 on the Billboard 200 and #128 on Rolling Stone’s Top 500 Artists Chart. This is Burna Boy’s highest-ever appearance on the chart, with a total of 14.8 million US streams between August 14th and August 20th. With over 78.2 million streams in the first week of its release, the TWICE AS TALL album became the number one album on apple music in 48 countries. Presently, it has crossed over 100 million streams across all platforms.

The video opens with the voice of Ebikabowei “Boyloaf” Victor-Ben, former commander of the Movement for the Emancipation of the Niger Delta (MEND), mirroring a glaring, naked and bitter reminder that the Niger Delta region of Nigeria is still in crisis.