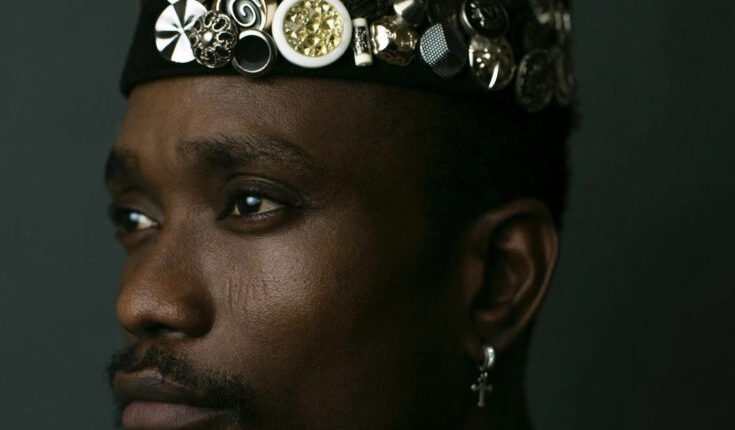 Nigerian singer and songwriter Olawale Ashimi, popularly known as Brymo, has unlocked a new body of work titled, Theta. The singer goes solo on the new album consisting of 10 tracks.

In the recently announced 2022 Headies Awards list of nominees, Brymo was the third most-nominated artist with 6 nominations, only coming after Wizkid and Ayra Starr with 9 and 8 nominations respectively. His previously released album ‘9: Esan‘ was at the forefront of the nominations count, and he has decided to keep the same momentum with the release of this new album.