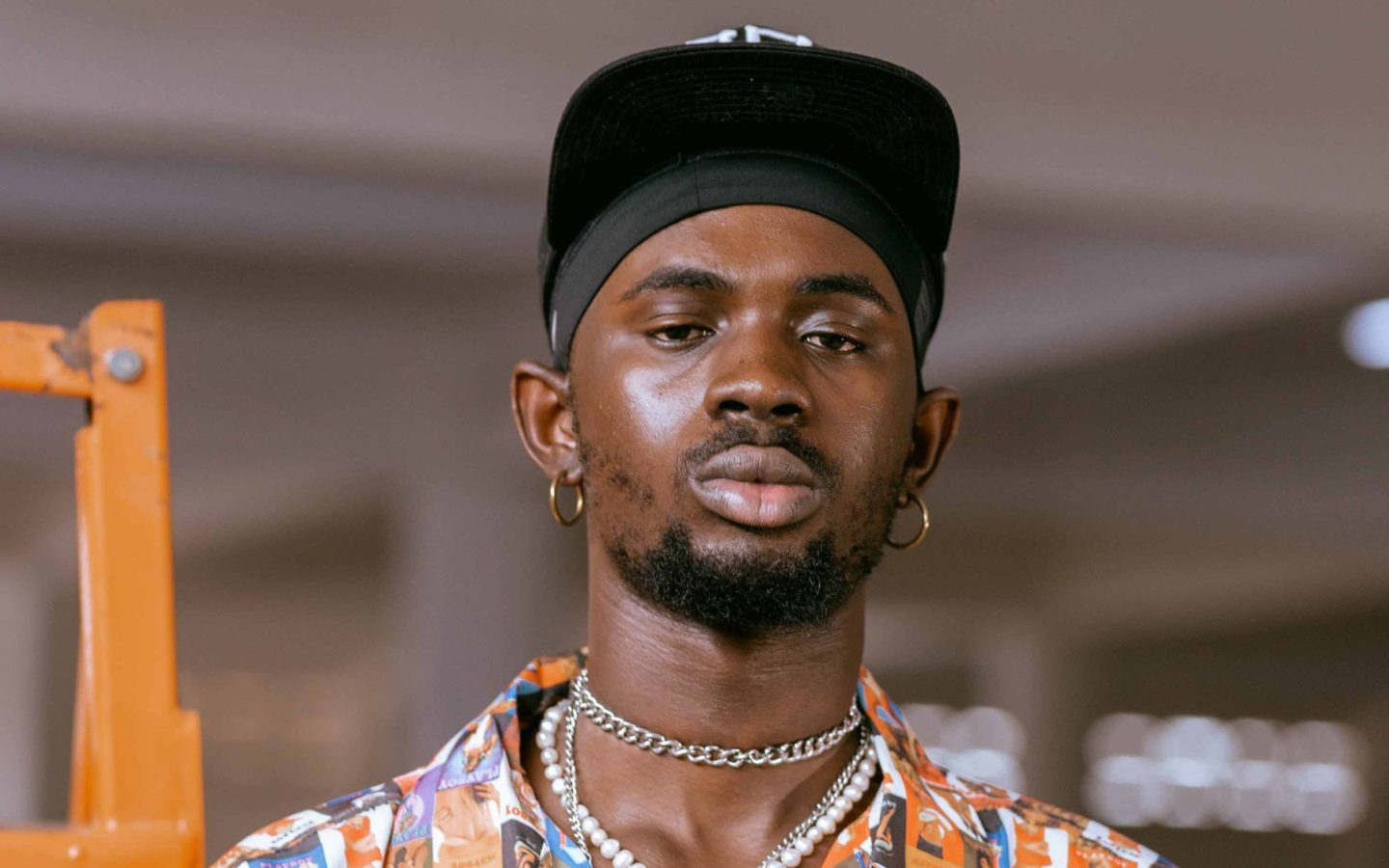 The CEO of Waynes Chavis Consult has sued the talented Ghanian singer Black Sherif for an alleged breach of contract.

The Kweku The Traveller wave maker Black Sherif is reportedly facing a lawsuit made by the CEO of Waynes Chavis Consult Shadrach Agyei Owusu who accused him of abandonment after investing in his career as an artist.

His manager is seeking a court decision that restricts the artist from performing at shows and he is also filing for “an order for the appointment of a receiver to receive any and all funds that may accrue to the Defendant/Respondent from the use and exploitation of his music and image.”

Black Sherif, who currently bagged a distribution deal with Empire, an international label has not responded to the allegations made so far but fans are waiting earnestly to hear from the singer.

I’m Dissatisfied Wizkid Did not Win The Grammys