#BBNaija Lockdown Housemates: What They’ve Been Up To 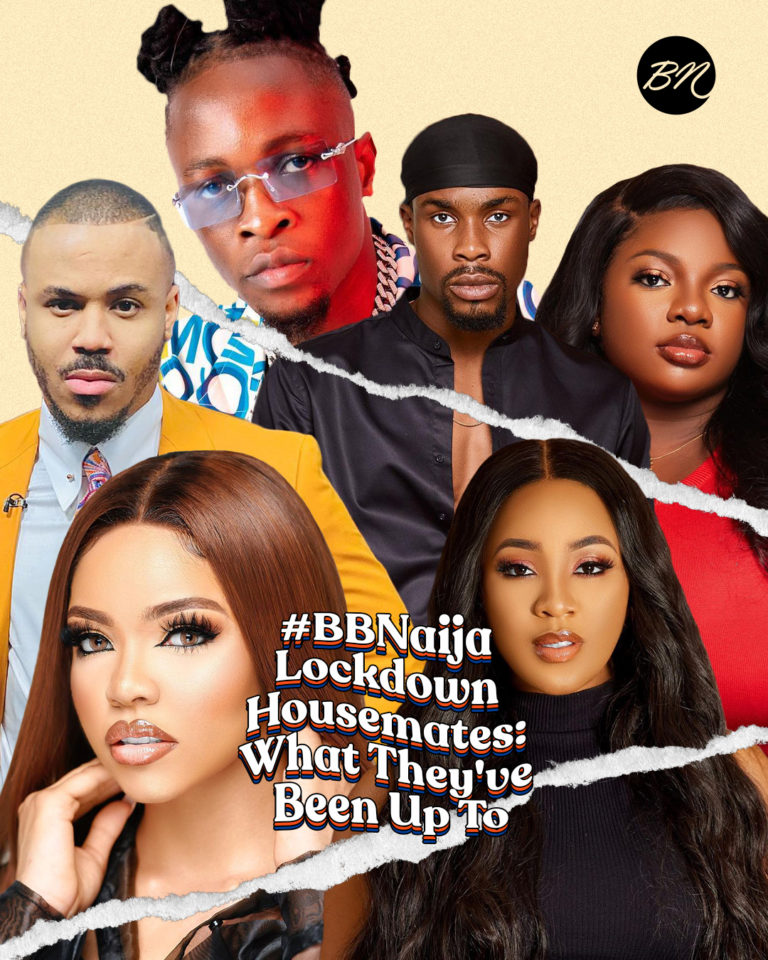 Another season of the enthralling reality show Big Brother Naija is upon us, and as usual, fans of the hit show are ecstatic about what’s to come. The drama, the gist, the couples, the different tactics, and the entertainment.

The show has created stars who have gone on to start and develop prosperous careers, and the BBNaija Lockdown edition is no exception. We’ve seen the housemates achieve success in their respective fields.

If you’ve been curious what your favourite ex-housemates have been up to since their time on the stage, check out the list below: