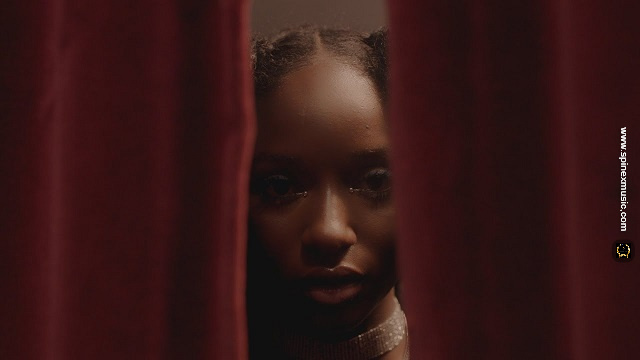 Video shot and directed by Lekan. Also, ‘Ayra Starr‘ EP serves as her introductory to the mainstream under her imprint.Watch ‘Ayra Starr DITR Video‘ below;