Asake Premieres New Single ‘Peace Be Unto You’ 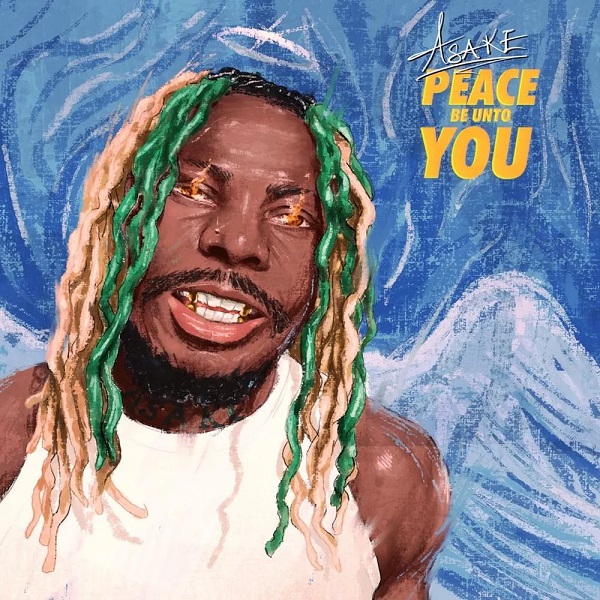 Buzzing YBNL recording artiste Asake isn’t allowing anyone to slow down his 2022 plans for greatness. The singer is back with this bold single following the momentum off his debut single “Omo Ope” Feat. Olamide, the follow up bangers “Sungba” feat. Burna Boy and Pallazo.

“PBUY” intros with a sample of the popular Instagram post from Lasma officer where she says, “Help me help me, he taken me where I don’t know”. Asake said: “I’m creating this new anthem for all my fans and disciples. The song is produced by Magicsticks, Plugged by Oyebowale Oluwatoba and directed by T G Omori for YBNL Nation.

The singer, songwriter, and dancer is an emerging artiste with several major performances under his belt. According to a statement from his PR (Sheriff Salaudeen), he’s performing in Kenya, London and a US tour coming soon. He has performed alongside some of the biggest names in the music industry, including Olamide, Burna Boy and Wizkid.

And let’s not waste any time with letting you hear his new single, “Peace Be Upon You.” It’s also available in all DSP.